My friends and I love mexican food, especially tacos!  I mean…who doesn’t?  Two of us girls were planning an evening out for my friend’s birthday and after reaching out to a Montreal influencer who recommended it, we made reservations for us at Escondite in Vieux Port.

On first impression, it wasn’t what it looked to be online.  It’s a bit of a hole in the wall type of restaurant – there’s absolutely nothing wrong with that, some of the best restaurants are.  It’s just that in this case, we were looking to take her some place nicer and online the photos made it look like a glossy, funky little spot with great art and neon lights that would have been Instagrammable.  It was small and dark.  We ended up choosing to eat outside on the terrace as it had a cuter backdrop and it was less confined.

We were all craving pop and tried to order Jarritos, but they were out of the flavors that we wanted.

Lastly, although our server was kind, service was super slow.  It seemed like there was only one person for the whole terrace.

Overall I was embarrassed that we surprised my friend with this restaurant for her birthday.  It was not a good experience and next time I’m in Montreal I will be sure to avoid this spot. 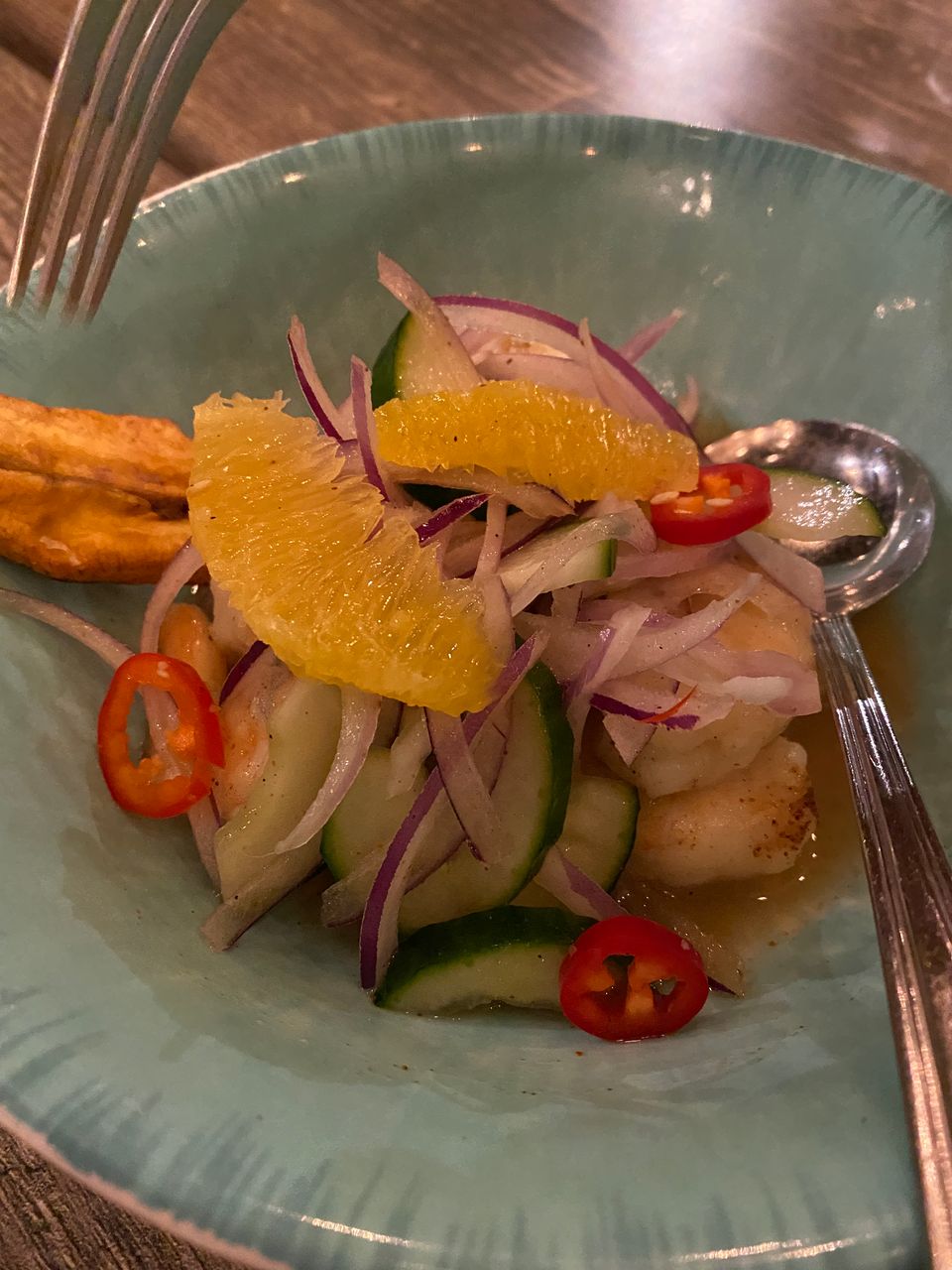 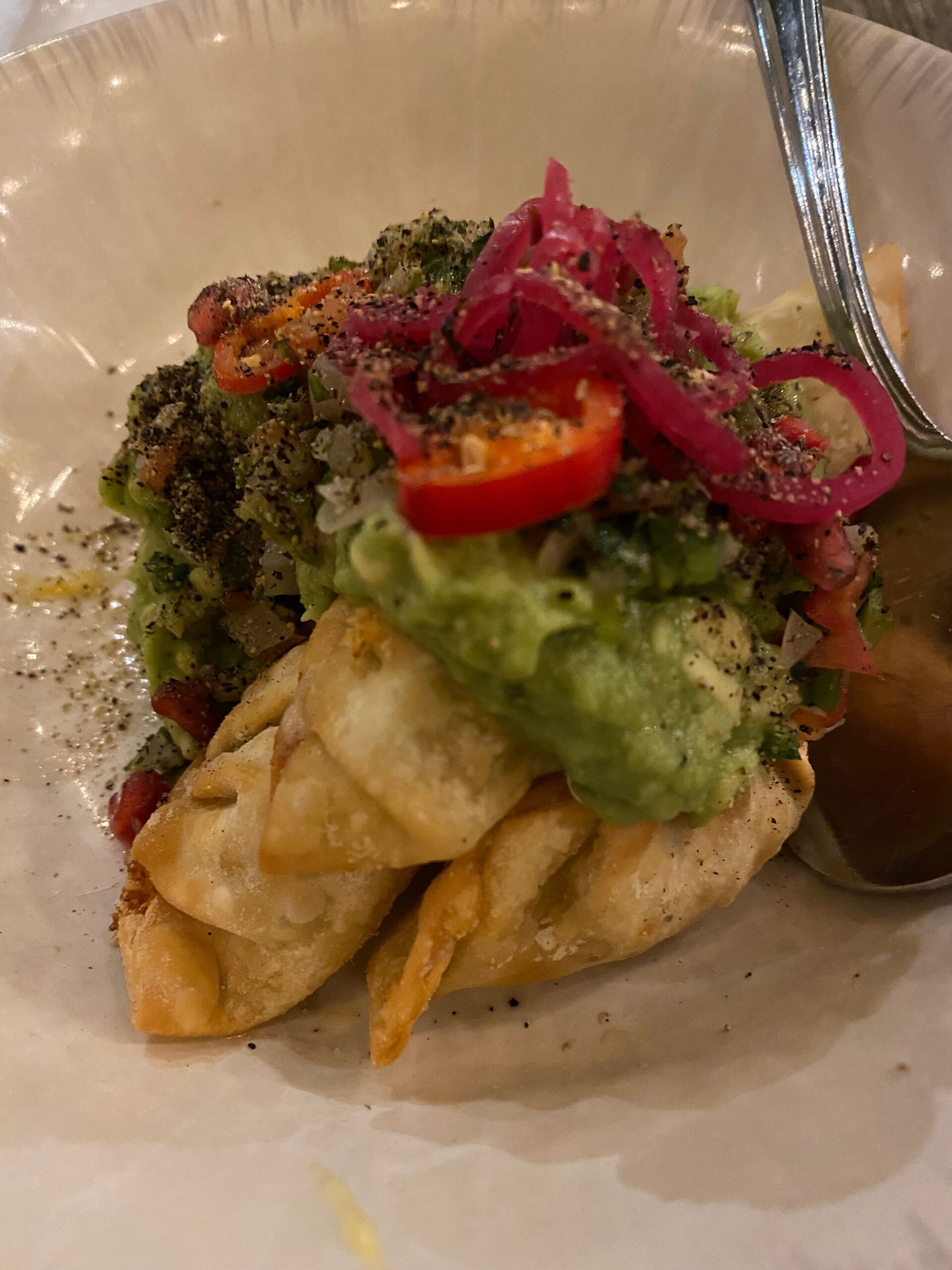 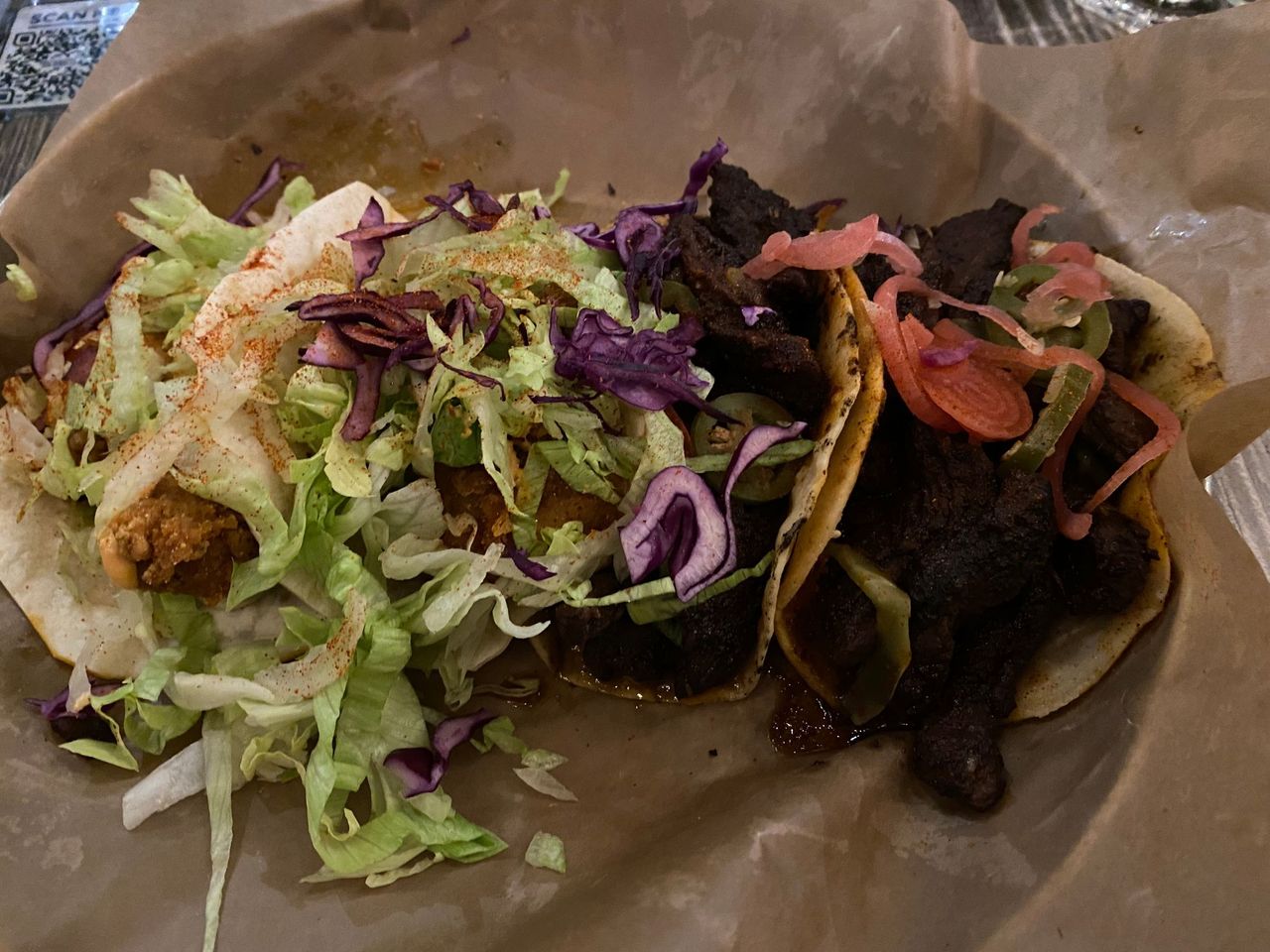 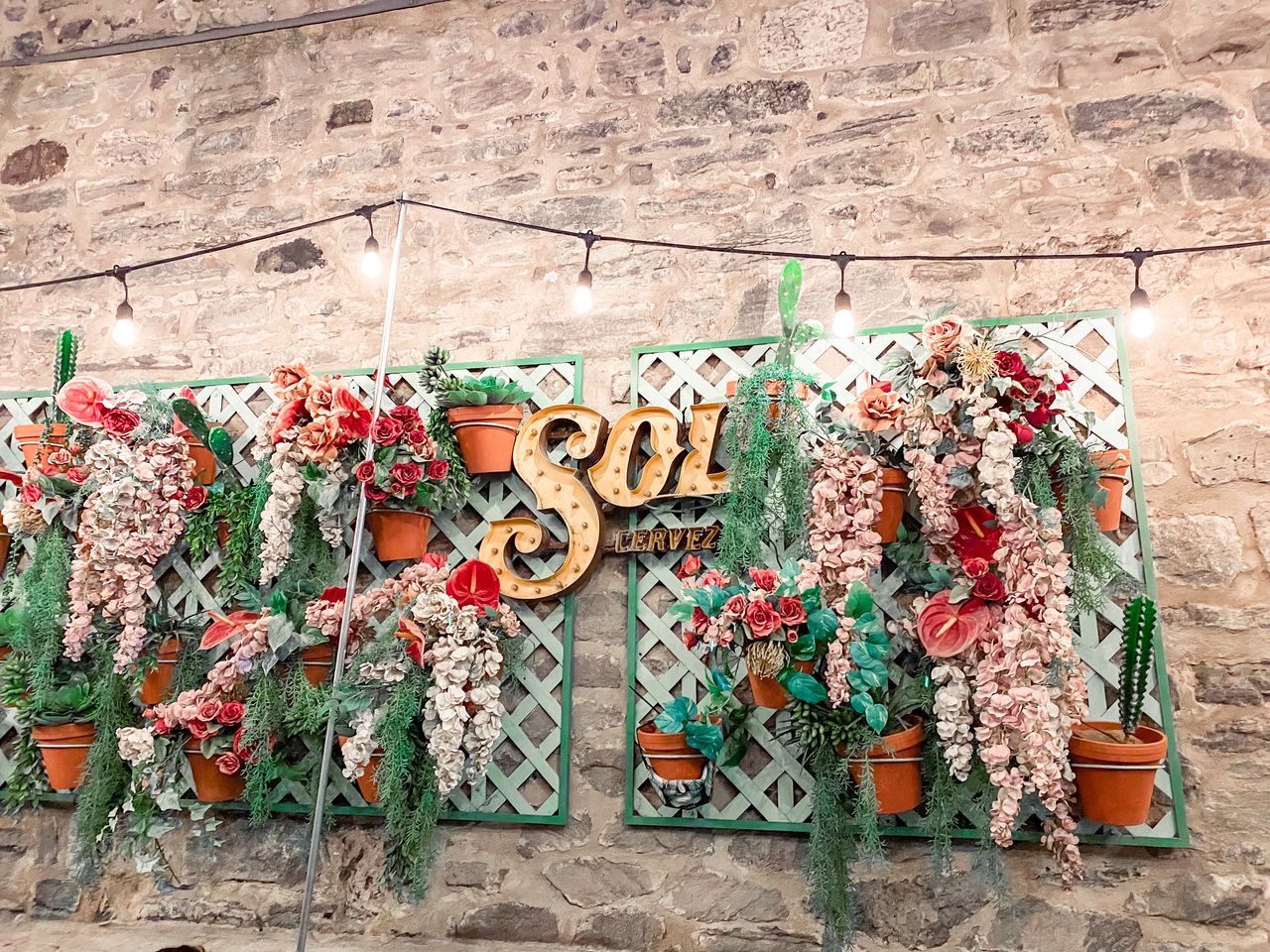