Chris and I checked out the newly opened “Perverted Ice Cream” in downtown Vancouver.

The marketing and design for this shop is creative and naughty.  Ice cream with a twist.  When you approach the window it’s all blacked out kind of like a sex shop.  The space is quite small so it’s more of a grab and go spot.  They have merchandise for sale with cheeky sayings like “it ain’t gonna lick itself” or bottles of water with “rinse your mouth”.  Kinky.

Chris thinks of himself as kind of an “ice cream connoisseur” (haha), but he doesn’t think too highly of soft serve.  In his eyes this was something equivalent to what he could get at McDonalds and that made it not so special for him.  He ended up tossing his out without finishing it.

I had a bit of better luck with mine.  I agree, the soft serve didn’t taste like anything special…it was fine though, not bad.  I loved the toppings, they elevated the cone for me.  I was especially a fan of the toasted marshmallow.  It was good.

We both found the ice cream to be extremely messy.  The ice cream was runny, the cone thin and easily break-able, the base of the cone (cookie crumble?) blew over everything like dust while I was walking home.

I still thought it was good enough for me to give the other flavours a try.  I’ll be back… 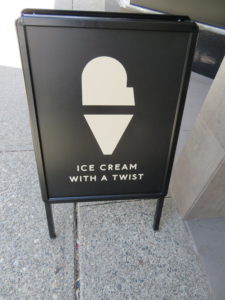 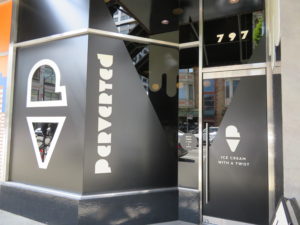 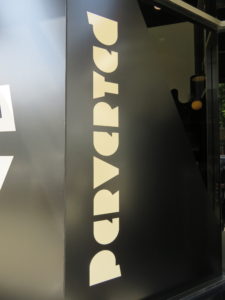 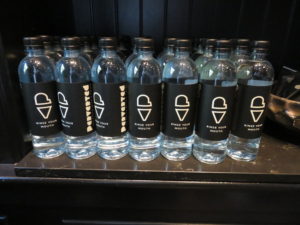 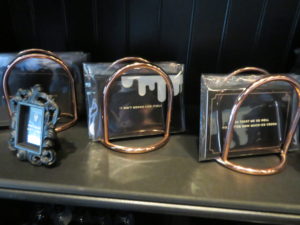 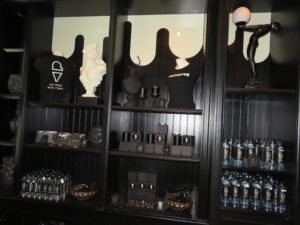 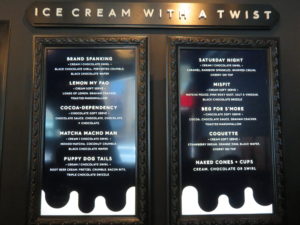 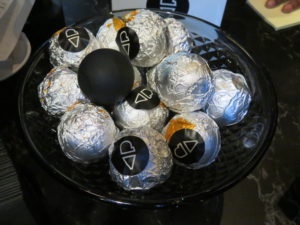 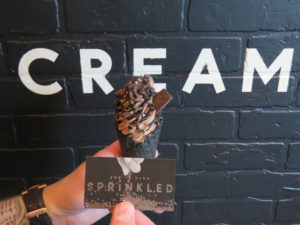 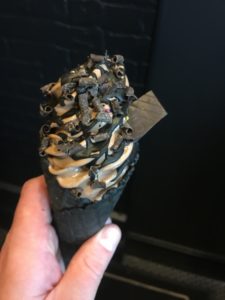 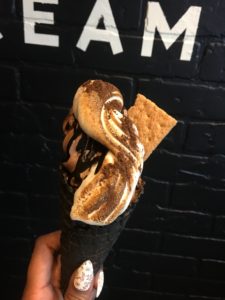 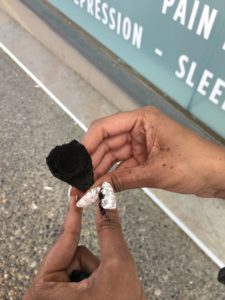