I heard about a new pop up in my neighborhood for the summer, Pigot’s Burger Club.

So first things first, the name is pronounced “peejho”.  I completely butchered the name and was a bit embarrassed hearing just how off I was.  I called them “pig-ott”, ugh so off.

This is a ghost kitchen, so it’s not a sit down restaurant.  You can order it for pick-up or on food delivery services such as Uber Eats.  They work out of the Craft Beer Market English Bay kitchen.  Great option to pick up and take to the beach.

I recently learned that we could order it for dine in at Craft.  I was there with some friends so that’s what I did.  We ordered tons of things from Craft too so we just ordered two cheeseburgers to share between four of us (cut in half).  I regretted this decision.  The next morning I was so sad that I only got half of that delicious burger.  My husband felt the same way, so we ordered the burger again – one for each of us this time with a side of tots.

For all you vegetarians out there, they also offer plant based versions of the burgers.

From what I understand Pigot’s is only here for the summer months. Get em’ while they’re here. 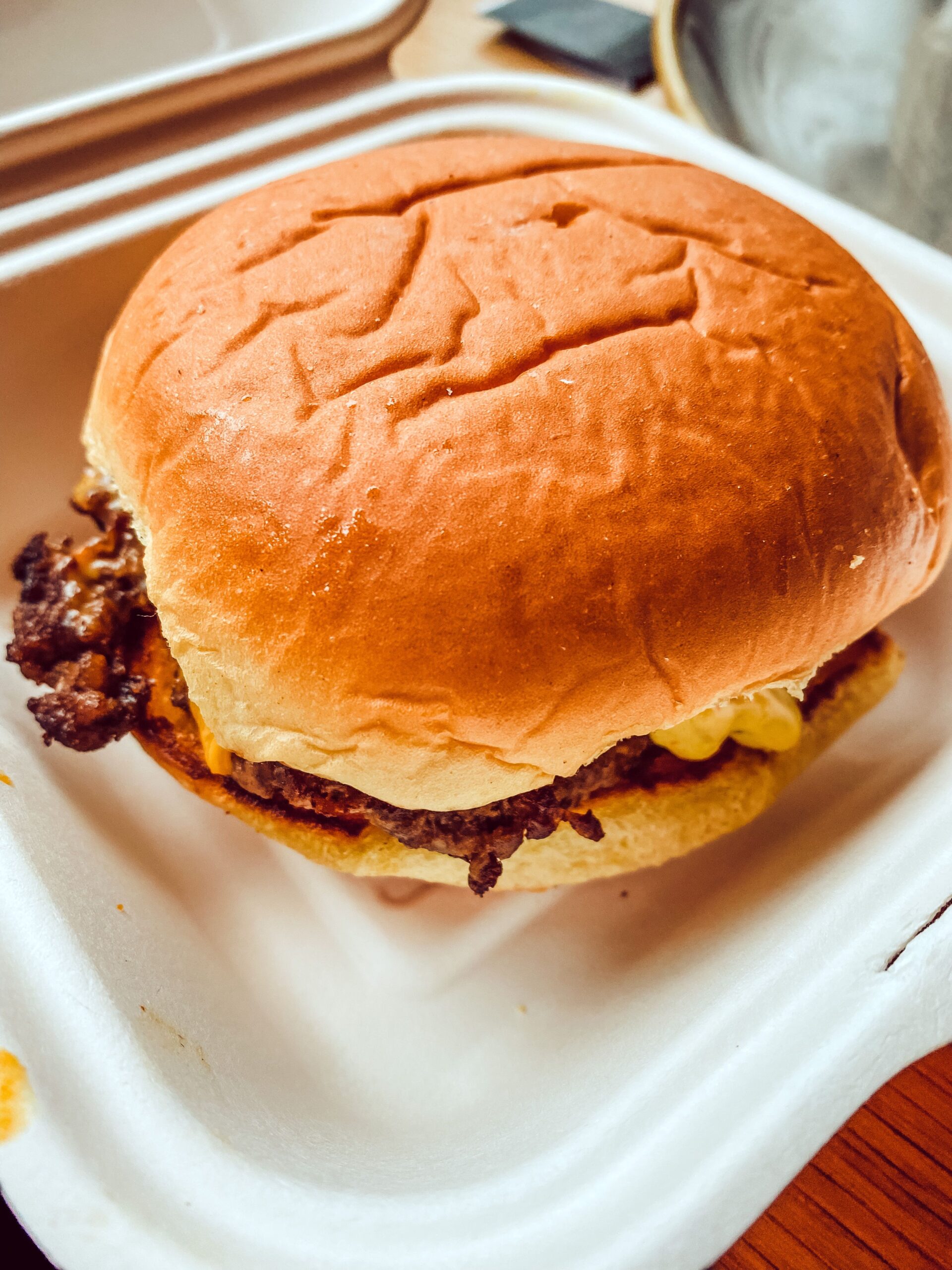 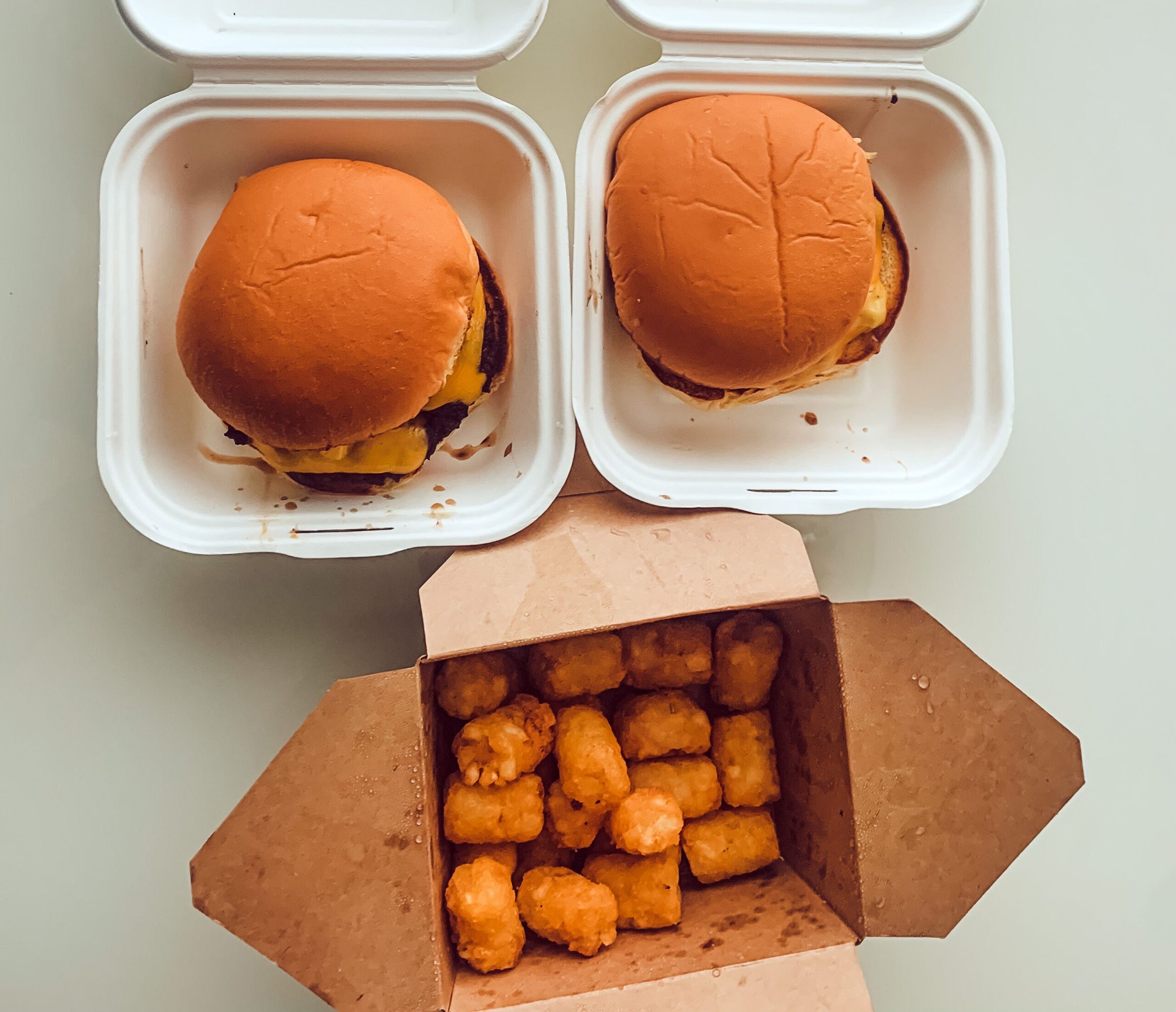