I absolutely love Mexican food.  Tacos are my love language.  We knew that when we were on vacation in Mexico, we wanted to hit up some great authentic hot spots.  I came across Viator’s taco and beer tour online.  I’ve done tons of tours through Viator so we trust the company.  We decided to book the tour before we left Vancouver.

We were picked up in a van at our hotel.  It was a bit more than half full.  We maybe had a couple more stops to pick up people before we were on our way.  We were offered Corona beers in the van.  After we picked up all of the other people on the tour with us, our driver picked up our tour guide, Carlos.  The whole drive to pick everyone up and then head over to the first taco spot wasn’t very long – maybe 20ish minutes.

Our first stop was a local spot that was best known for their birria called “Birria Don Lukas”.  I’m a huge birria fan and I was so excited for this spot.  The spot was small, clean, simple, cute and inviting.  We were offered a soft drink and our birria here.  The birria was to die for!  Sooo flavourful.  It was a great way to kick off the tour and it ended up being my favorite meal of the evening.  The group all sat together in a communal style long table.  Everyone was still a bit shy at the start, but we were slowly starting to chat and open up to each other.

After we were done there, we went to the next stop which was a completely different vibe.  It was a larger space and it was an under cover area outdoors.  There were tons of workers and it was bustling.  This spot was called “Taquerias El Nero”.  The presentation here was different from the place before also.  Birria Don Lukas had real plates and here they served the tacos on plastic covered paper plates.  We had some beef tongue tacos here.  I wasn’t too crazy about them.  They offered us a sangria soft drink here as well (alcohol free).  It was jus okay.  This was the place I liked least on the tour.

Our next stop was Cochinita Pobil.  They specialize in a pork tostada, but I don’t eat pork.  They were able to work with my food restrictions and I got a chicken tostada.  They offered tons of different salsas to try with it ranging from mild to super spicy.  This one was really delicious, coming in a second place for me after the birria.  For a beverage, we were offered horchata.  Also at this point, our group was super comfortable with each other.  The beers were flowing in our van in between spots, we were all getting to know each other while sitting at these shared tables and it was here at this spot where I felt the vibes switch.  We were laughing together and any awkward or shyness had dissipated.

We headed back into our van to go to our last place, La Parilla.  This place was more of a dinner spot it seemed.  There was lots of action on the street below us too.  We let loose a bit more here with some tequila shots that we purchased, some beers and our last taco, a beef one that was pretty tasty.  We were having a blast with our group.

After this we got some free time on our own at Fifth Avenue which is almost like Playa del Carmen’s equivalent to Vegas’ fremont street.  There’s lots of shops and eats and the street itself is just happening with music, lights and so much to see.  I enjoyed the free time.  I feel like Fifth Avenue is a must see spot in Playa del Carmen.  We knew we were still going to be getting dessert as part of the tour after this, so a few of us thought we would just use the washroom at the next spot.  When we got together with our group though, we were told that we weren’t going to be going anywhere else so our tour guide sent us to find Mcdonald’s to use the bathroom, but it was closed.  The place next door had pay per use bathrooms.  We needed to walk a bit to find a bar and one of us had to buy some shots so we could use the bathroom.  The group of us felt really bad having made the group wait, but I feel like that could have been better communicated to us so we made a point to go during the free time.  The group didn’t seem upset.  Everyone was having fun.  Our tour guide gave us a strawberry crepe upon returning to the van for our dessert, yum!  We ate it on the drive back.

Our tour guide, Carlos, was awesome.  He was kind, personable and knowledgeable.

The downsides of the tour are the one spot we didn’t like much and that this wasn’t really a “beer tour”.  We were under the impression we would be trying different ones at all the spots along with the tacos, but really it was just Coronas in the van.  I feel like the title is misleading.  Overall, it was a great tour with a great guide and very memorable evenings.  If you’re a foodie or a love of tacos, I recommend! 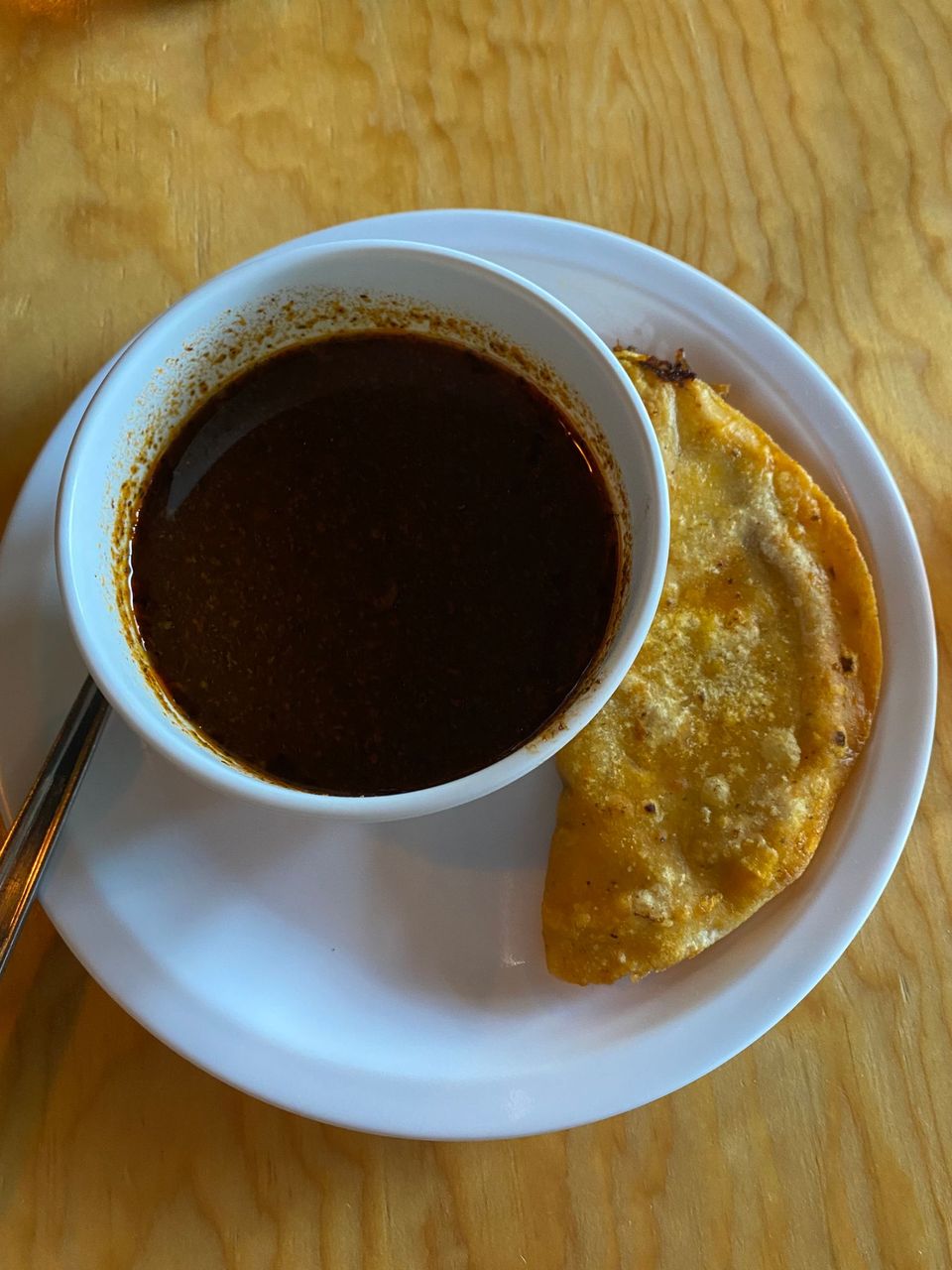 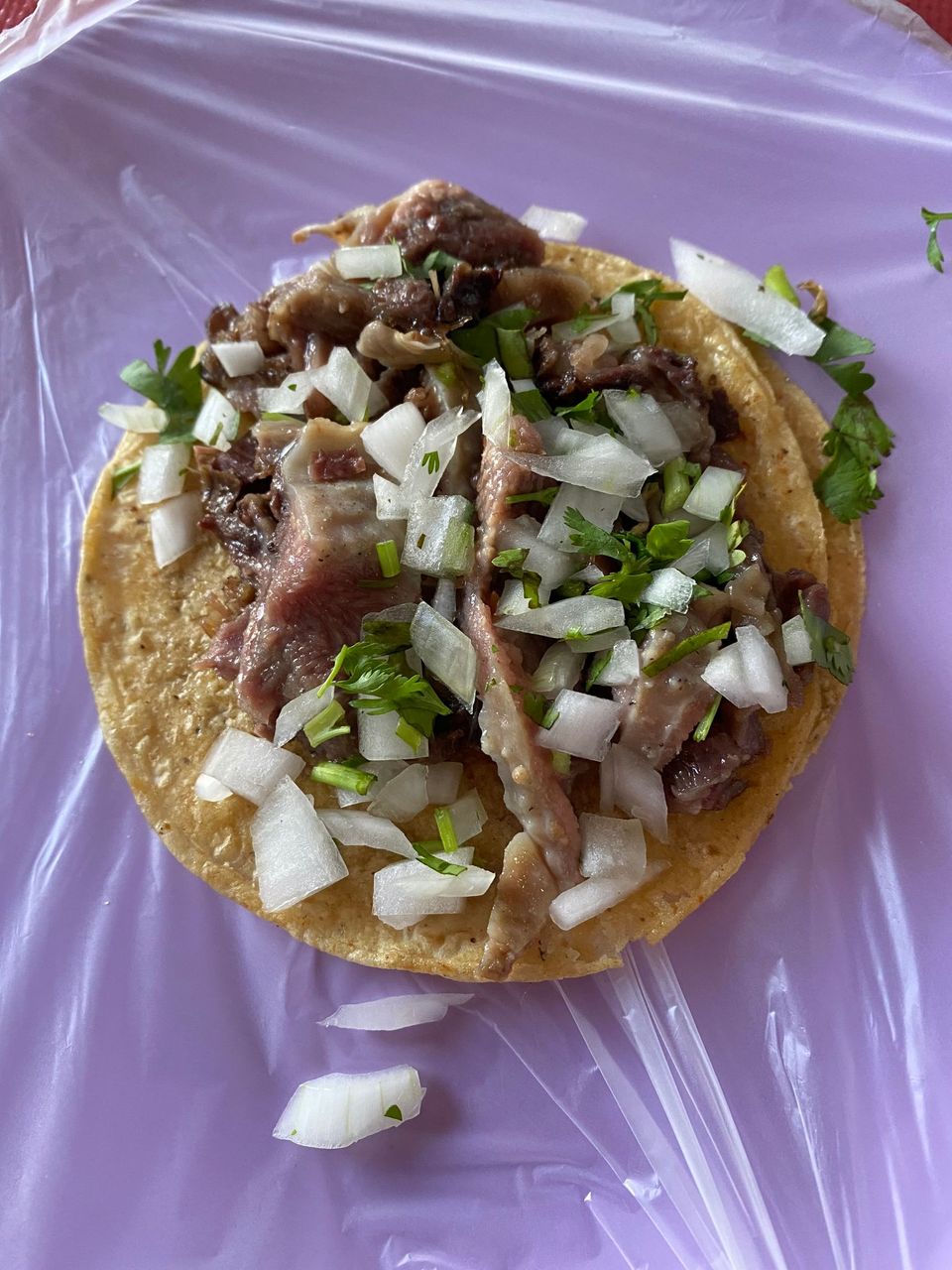 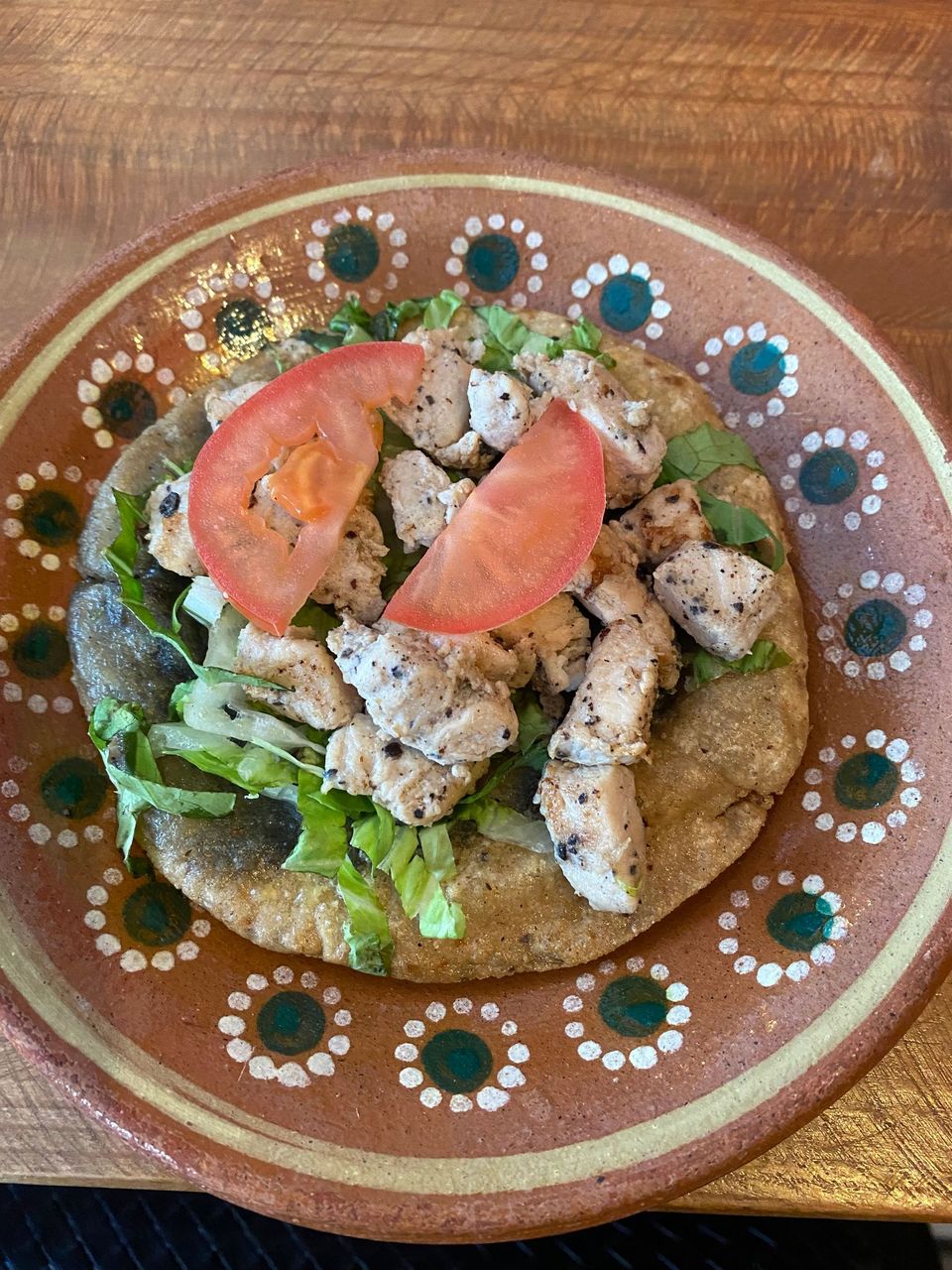 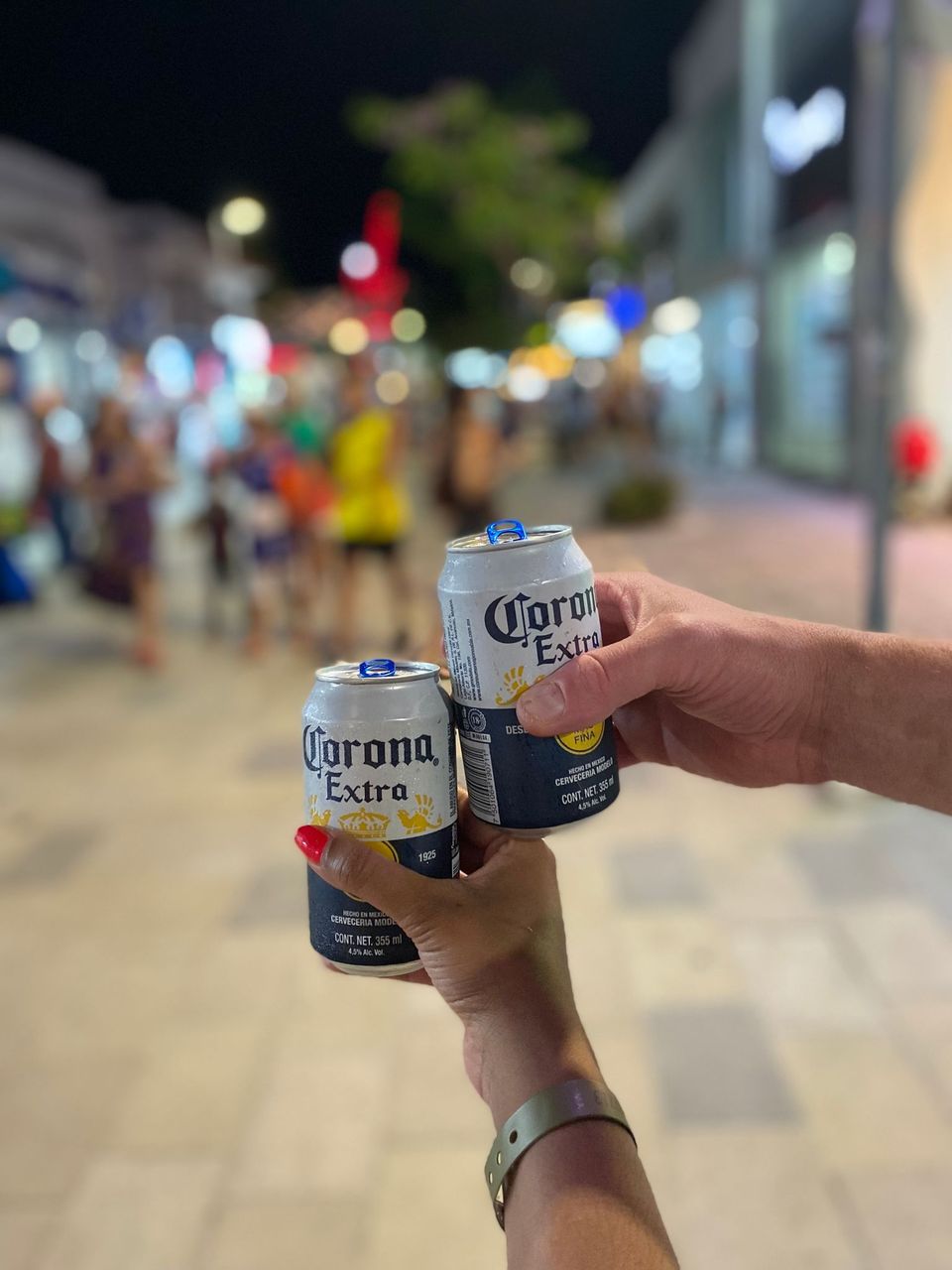 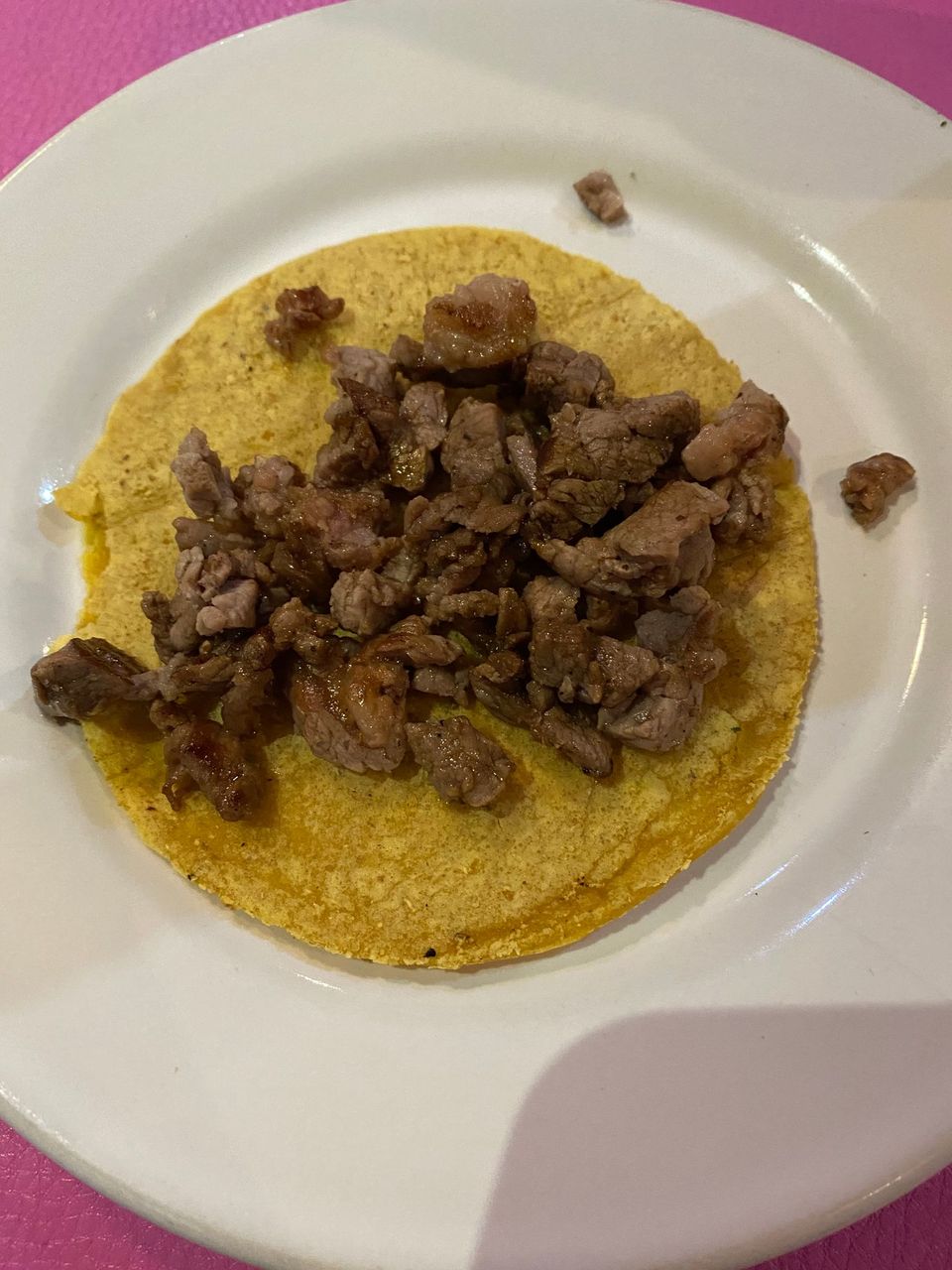 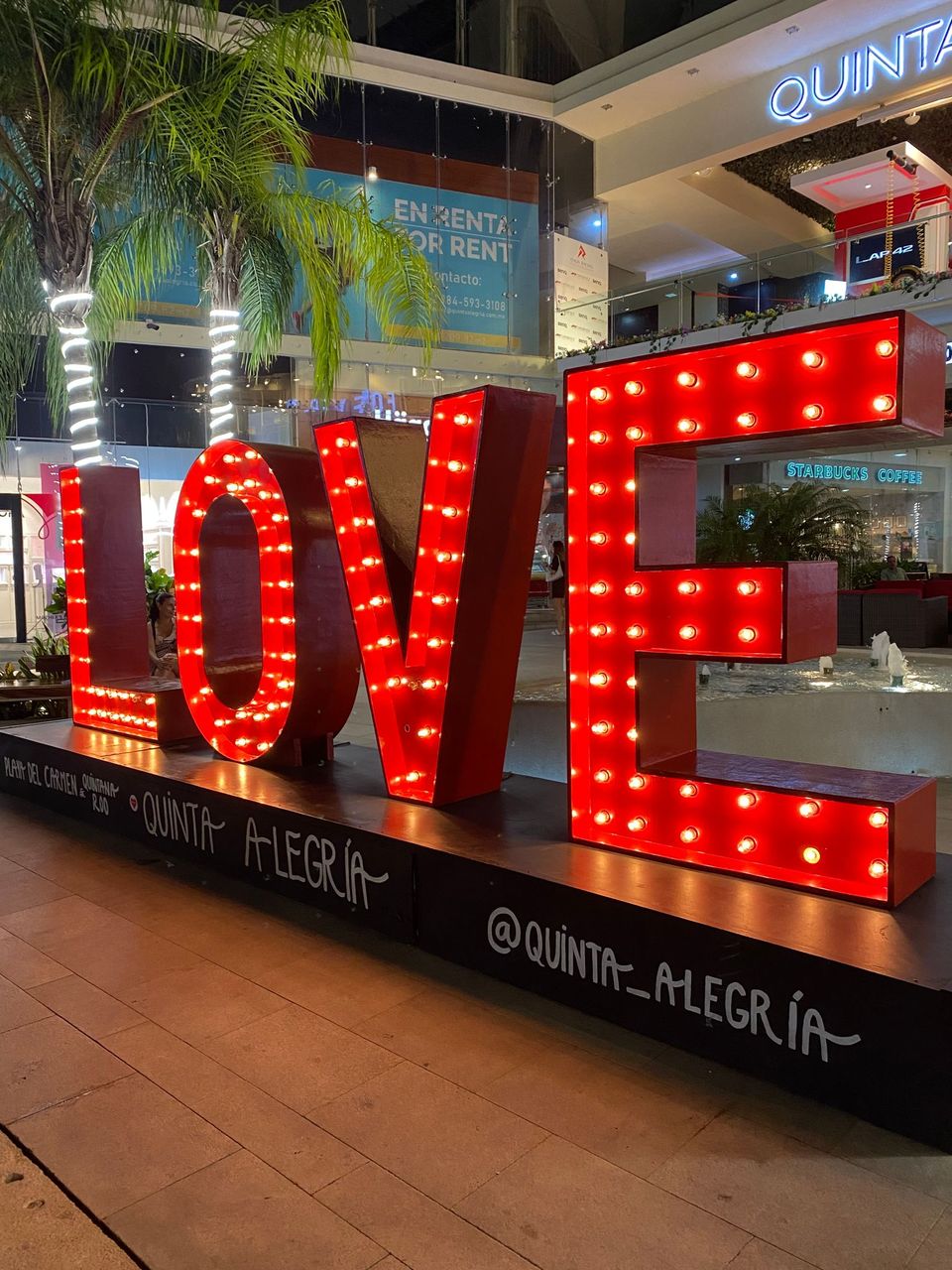 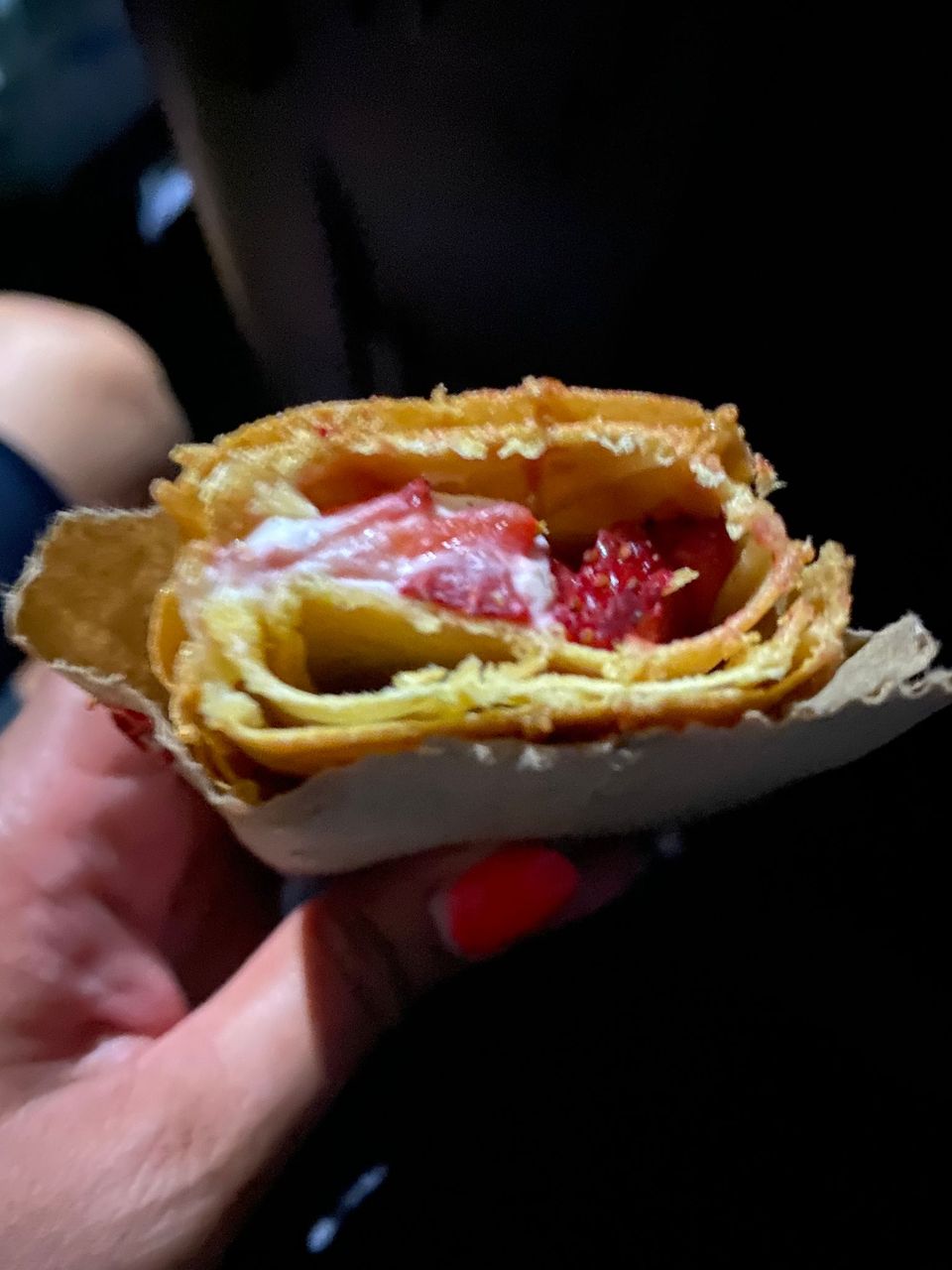