Theatre Under The Stars: Cinderella

August 21, 2018 By therdizzle in Events and Exhibits No Comments Tags: Cinderella, Play, Stanley Park, Theatre Under the Stars, vancouver

Every summer Theatre Under The Stars presents locals with entertaining musicals in the heart of Stanley Park at the Malkin Bowl. In the past I’d seen the production of “Beauty and the Beast” that they had put on and it was enchanting. I felt pure magic as they brought one of my favorite childhood fairytales alive right before my eyes. I was in awe and it was a production I often compare other plays to.

This year I came to learn that Theatre Under The Stars would be putting on “Cinderella”, which was hands down my favorite story growing up. Of course, with how fantastic Beauty and the Beast was, I jumped at the chance to go check out their rendition. My two girlfriends and I went to watch it. We were excited as the show began, but unfortunately, once it got underway it was clear that this was going to be a long, disappointing night. They’ve tried to put a modern spin on a classic. They’ve tried to make it more diverse, added an election (huh, what?) and made some major changes to the story. The costumes were all over the place. Being the girly girl that I am, I was looking forward to Cinderella’s make-over moment. I’m sad to say that it was a great disappointment. The back-up dancers looked fancier than Cinderella at the ball.

I was honestly a bit flabbergasted during this performance. I’ll admit that perhaps my expectations were through the roof after watching Beauty and the Beast last year, but Cinderella fell very flat. 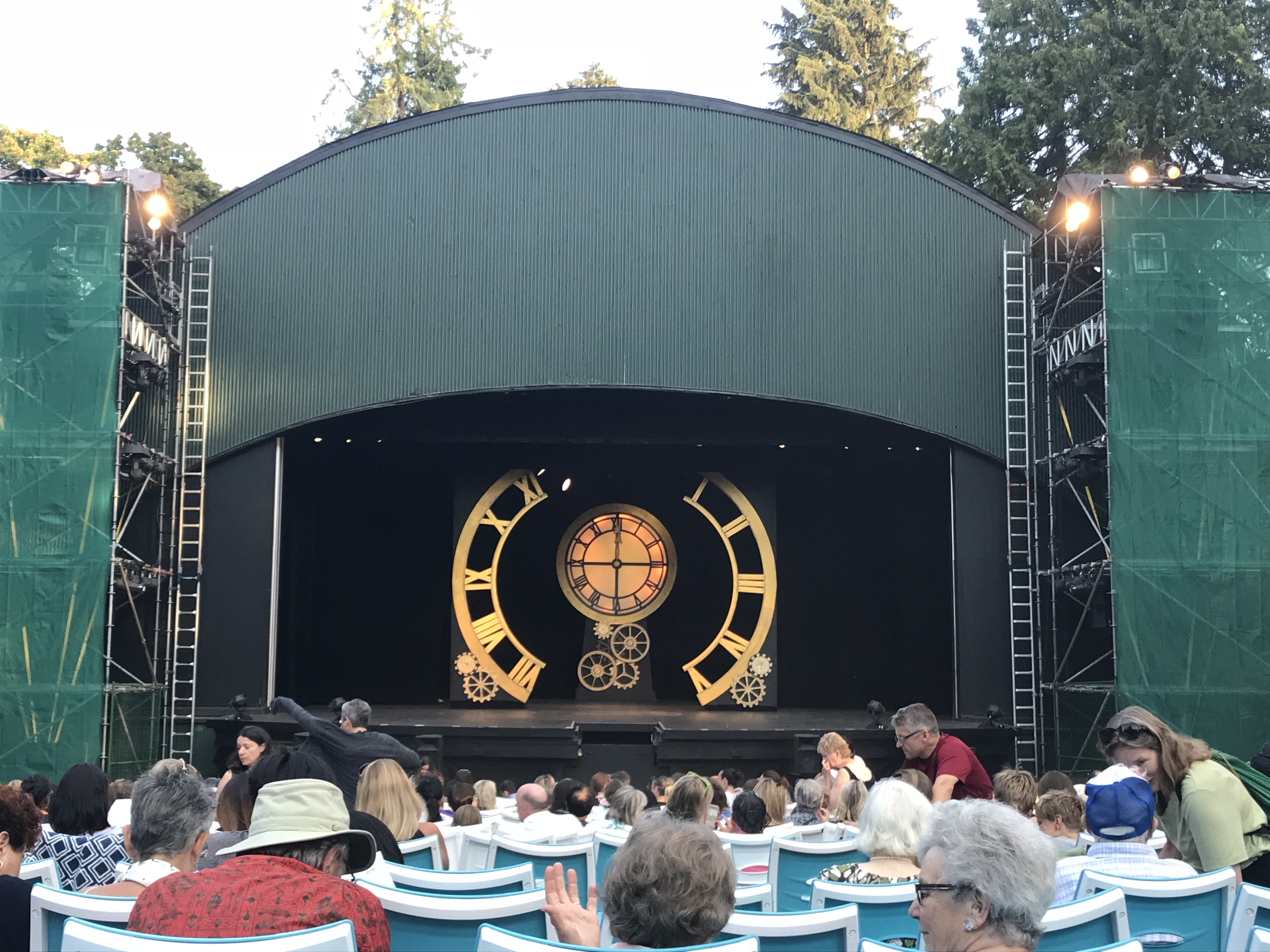