Beyond King Tut – The Immersive Experience

The hubby and I checked out Beyond King Tut at the Vancouver Convention Center on a rainy Sunday.

I thought the exhibit was pretty cool.  It’s put on by National Geographic.  There is a story telling element to it and I learned a lot.  It was really fascinating.  History buffs will love it.  I’ve always been interested in ancient Egypt and this exhibit allowed me to travel back in time.  There were many beautiful visuals I loved.

The exhibit starts off with a short movie and after that we entered through a “secret door” that I thought was pretty cool.  We walked through several rooms all with different vibes.  There were also so many photo ops with all the cool backdrops there were.  One of my favorites rooms had lavish scenes of gold.

The last room is the largest of them all and it is the one with the immersive screens.  There’s a large boat structure with seats so you can sit and watch the whole show.  To be honest, because I’ve seen the Van Gogh and Picasso immersive shows as well, this room didn’t blow me away so much.  The colors were great and the screens were large, but I would say this was maybe one of my least favorite rooms in this exhibit.  It took us about an hour to go through the entire exhibit.

One downside is that I felt that the tickets were a bit on the pricey side.  I thought the experience was a fun one and great for a rainy day activity, but I think the price didn’t match the experience.  Would have been more fitting if it was ten to fifteen dollars less.  Overall though, it’s a great rainy day idea.  You’ll learn a lot and get some great pics. 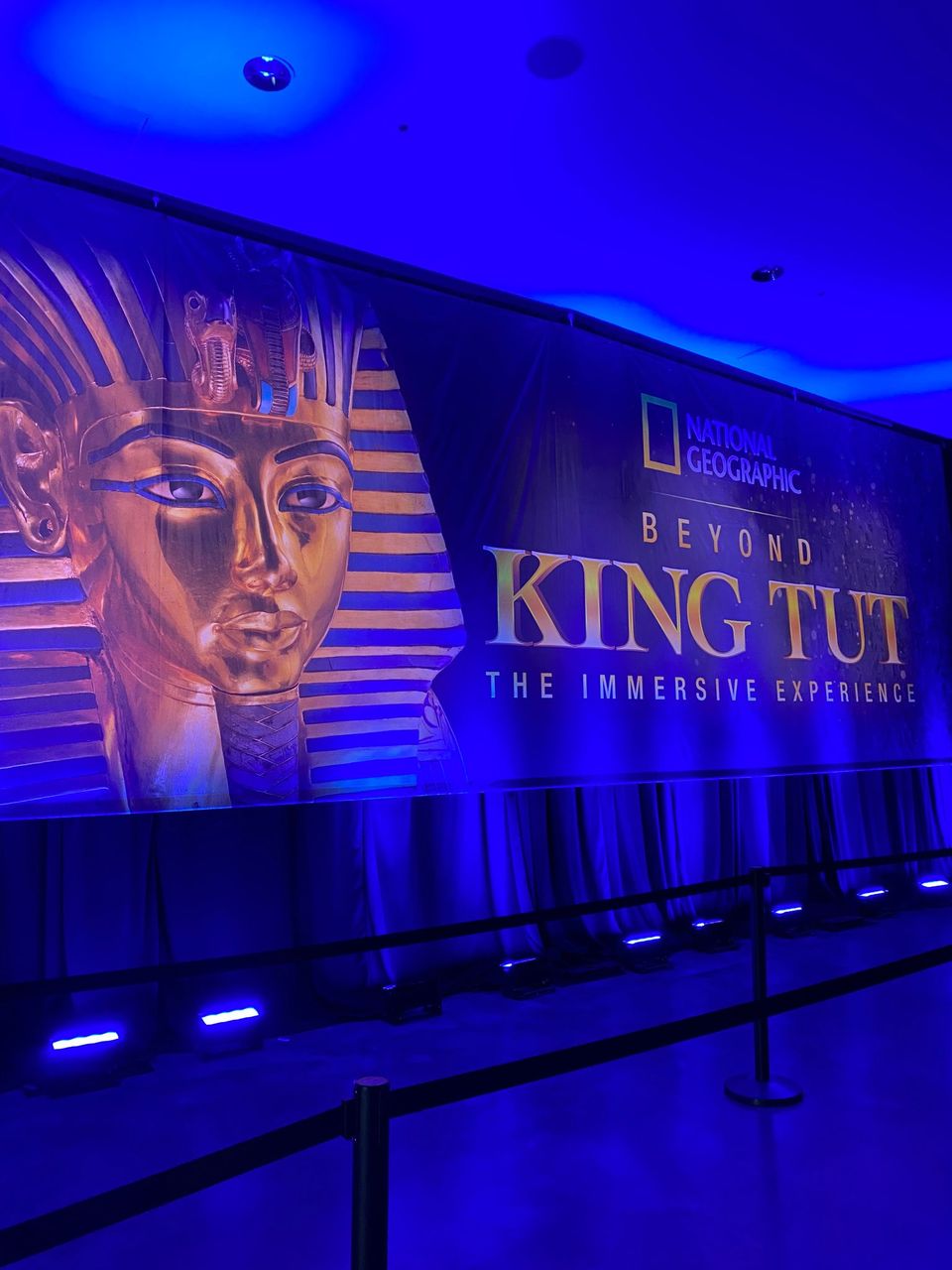 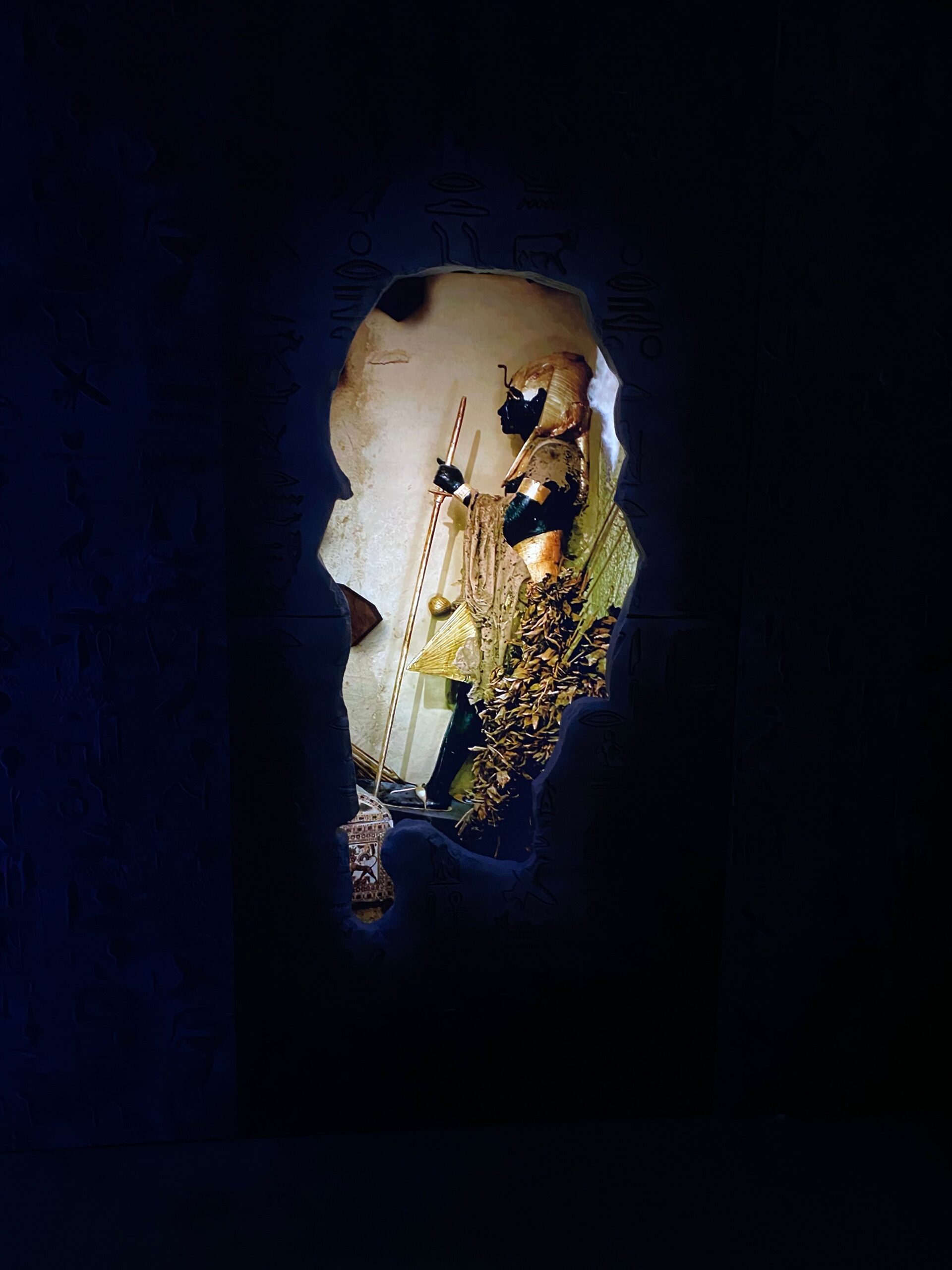 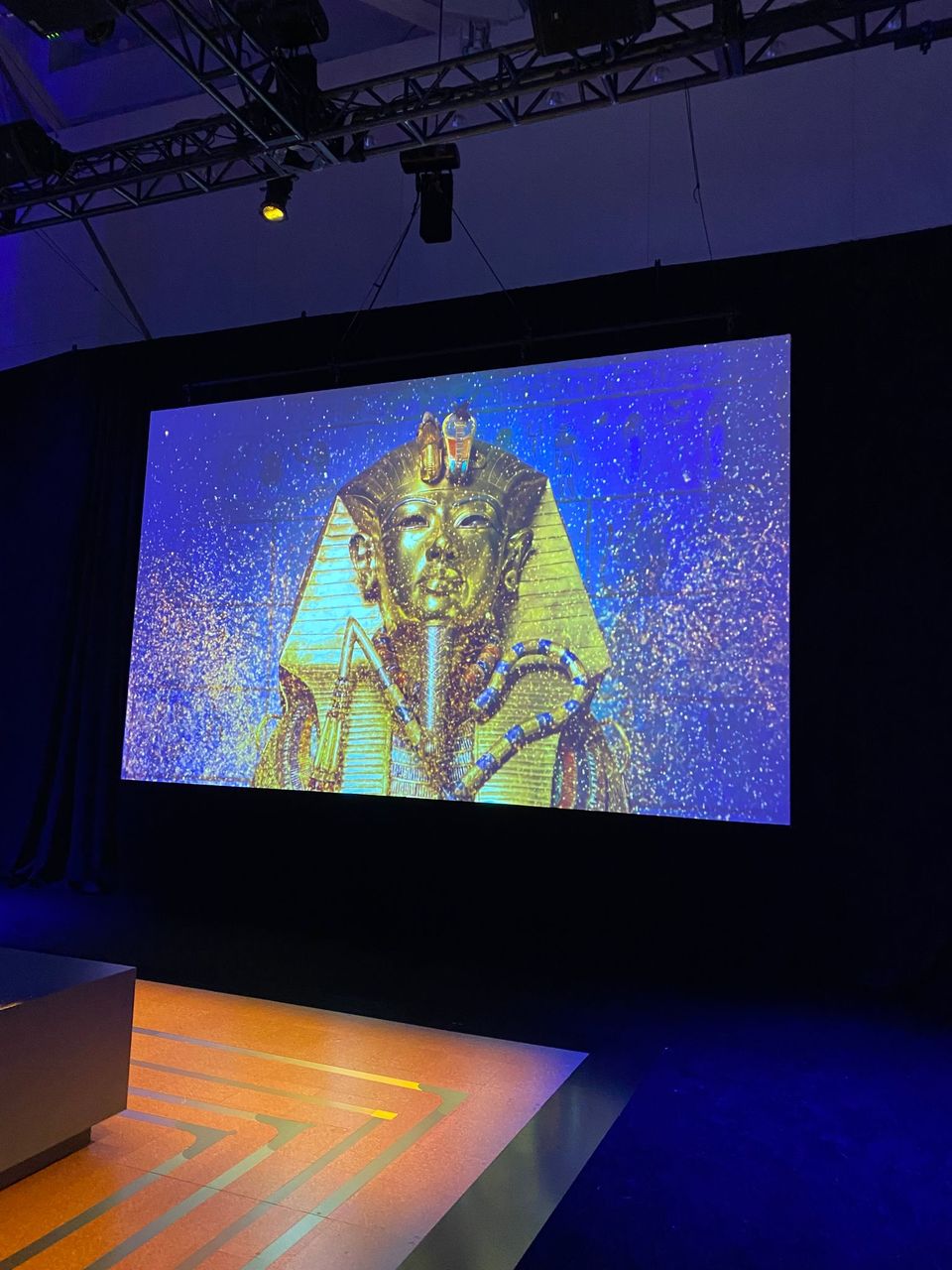 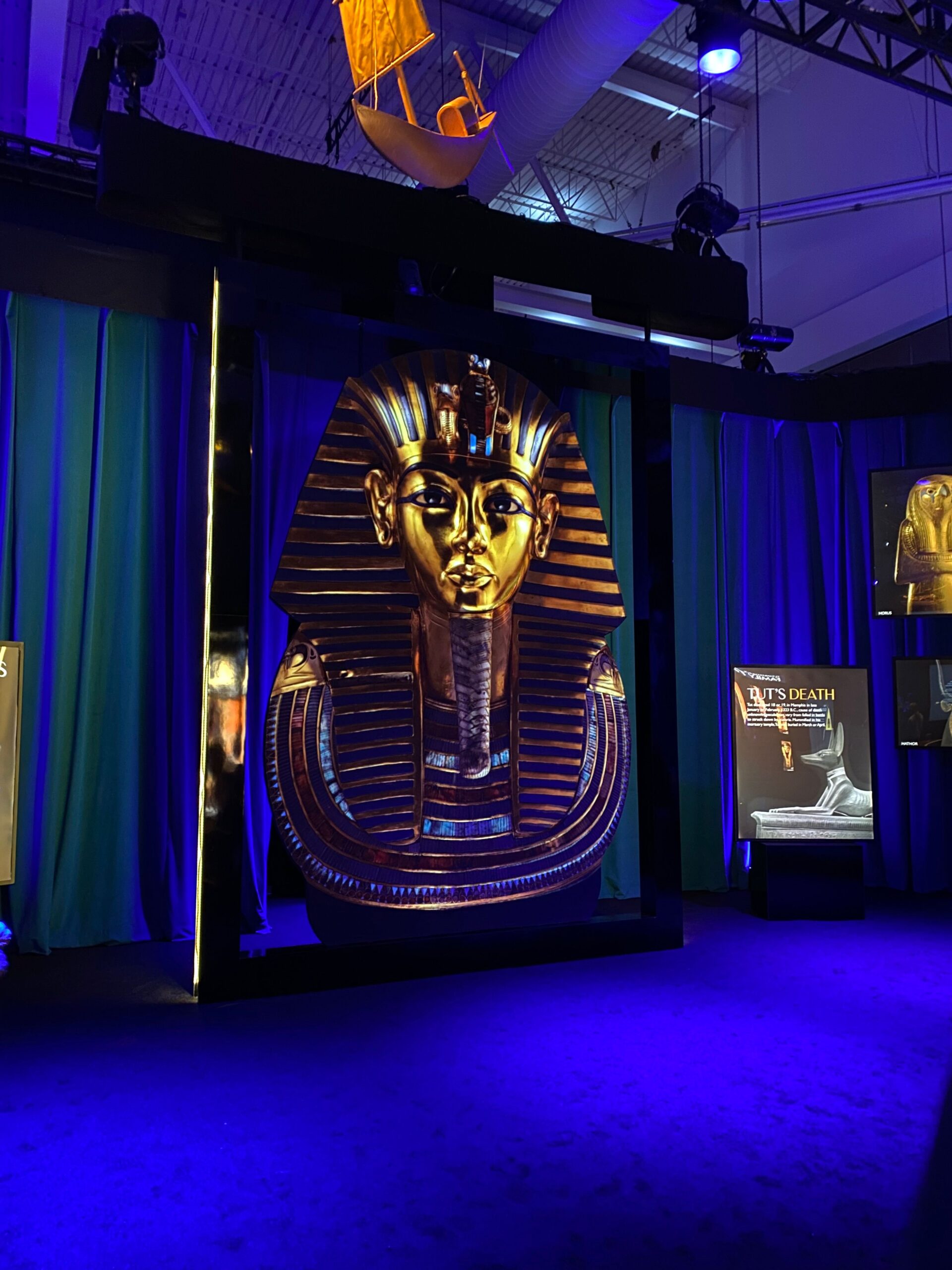 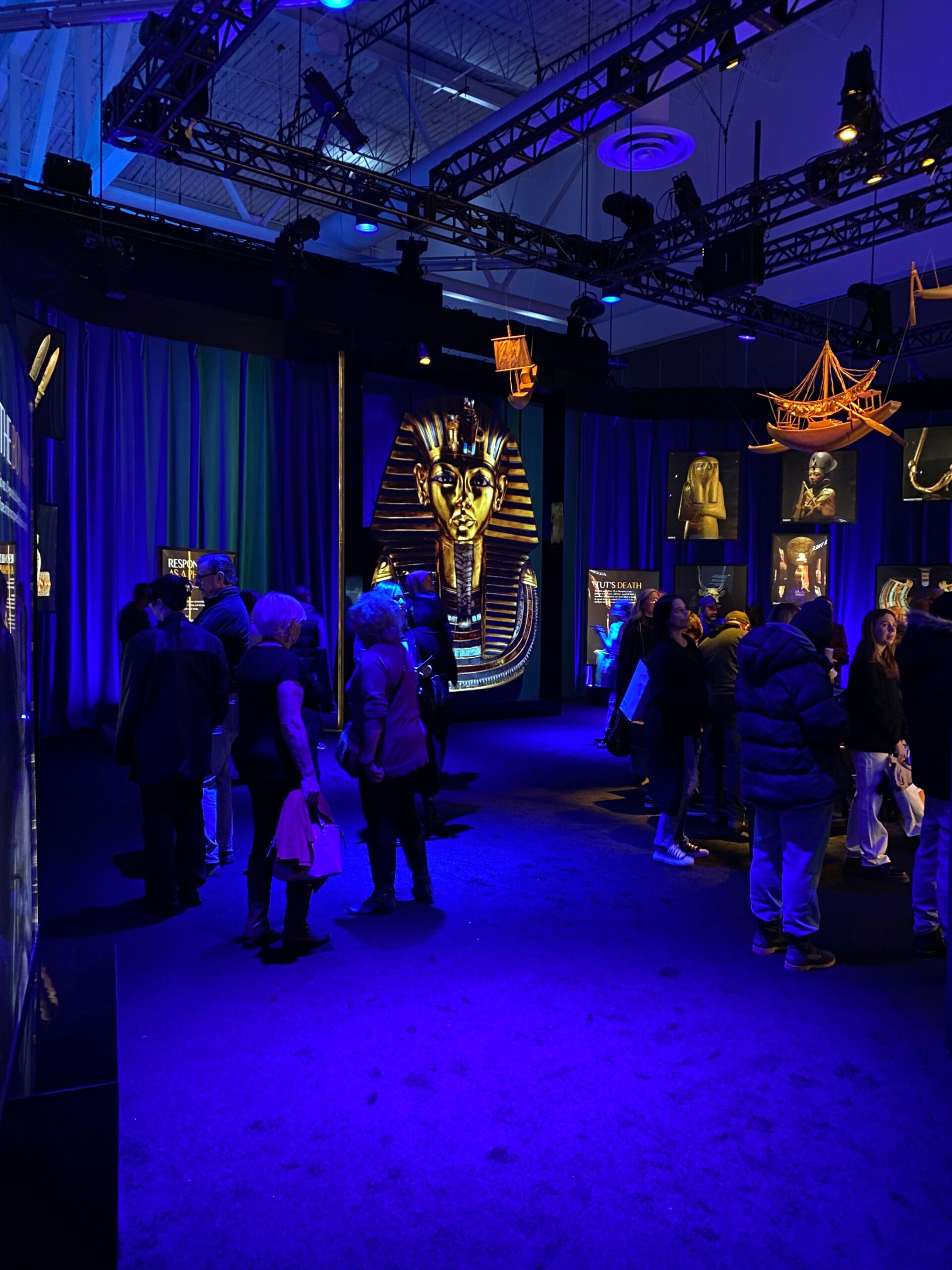 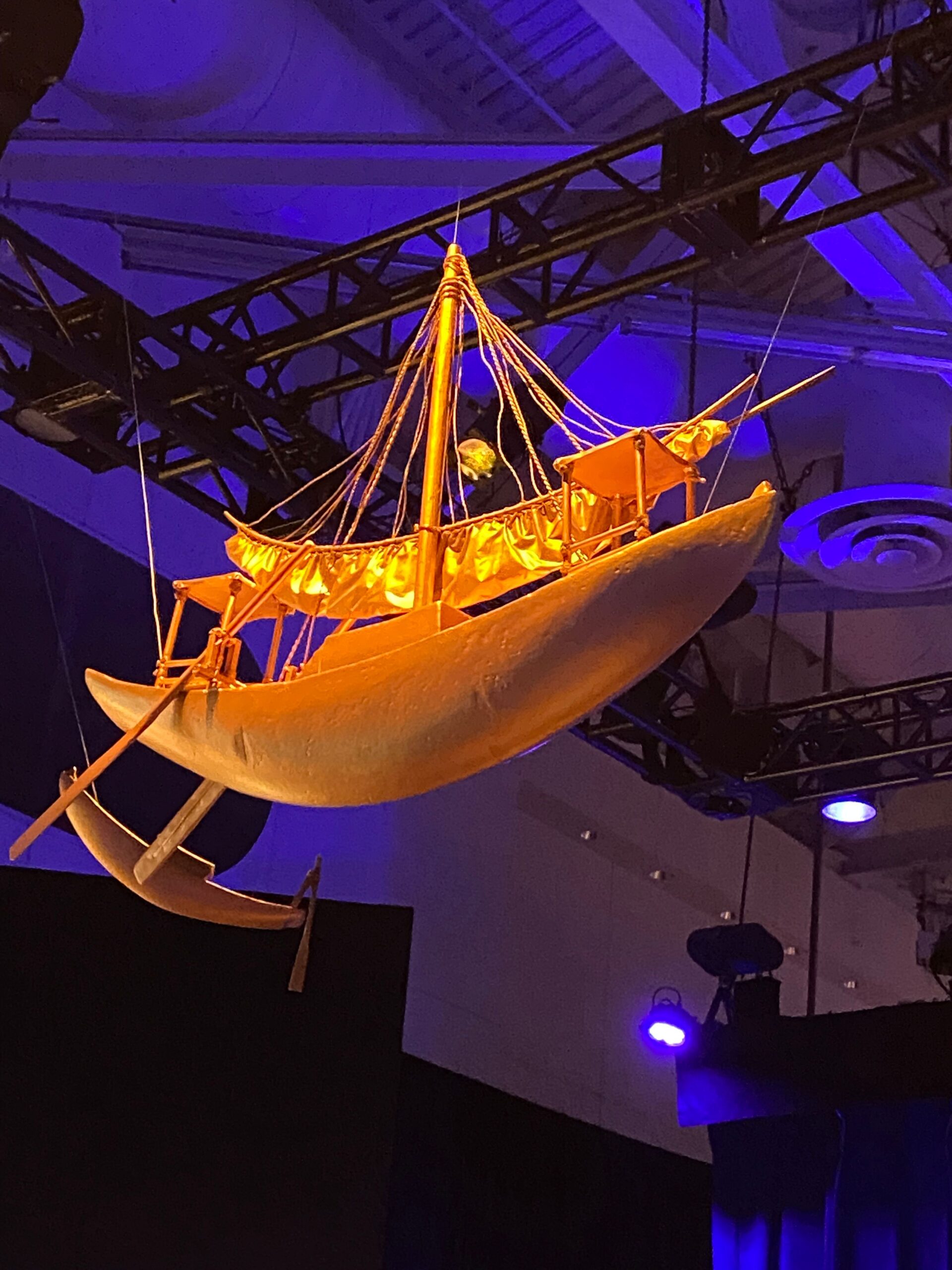 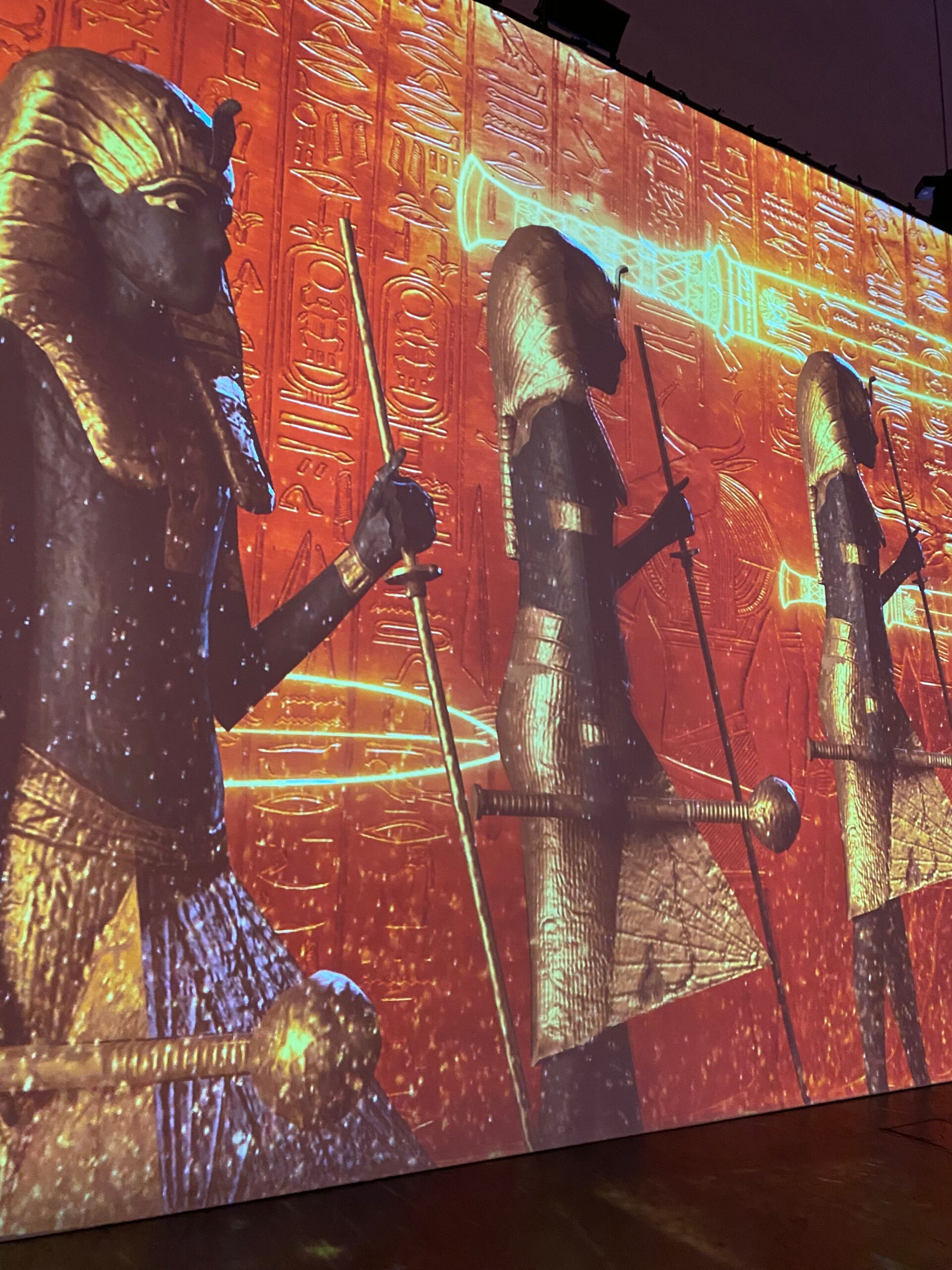 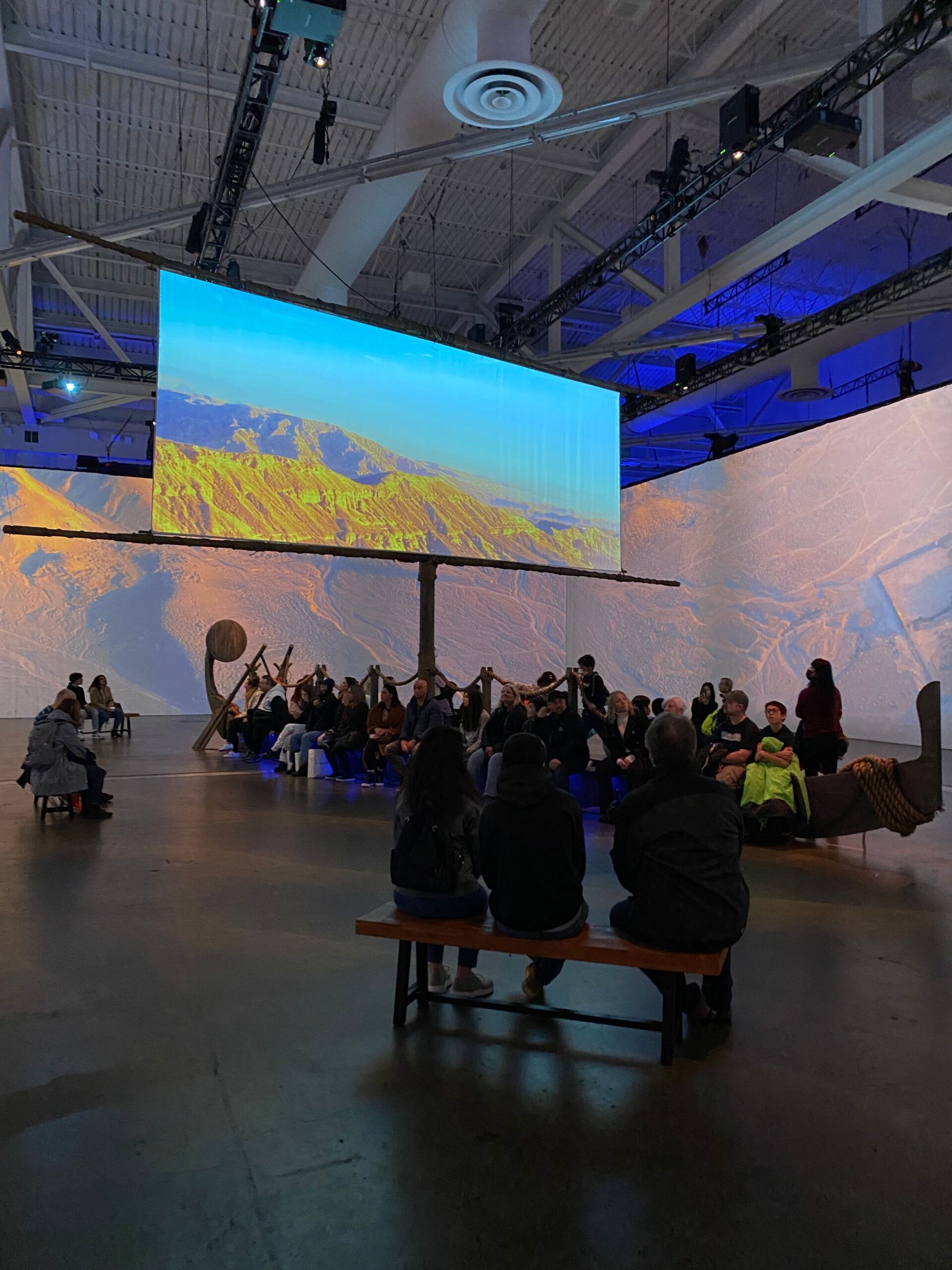 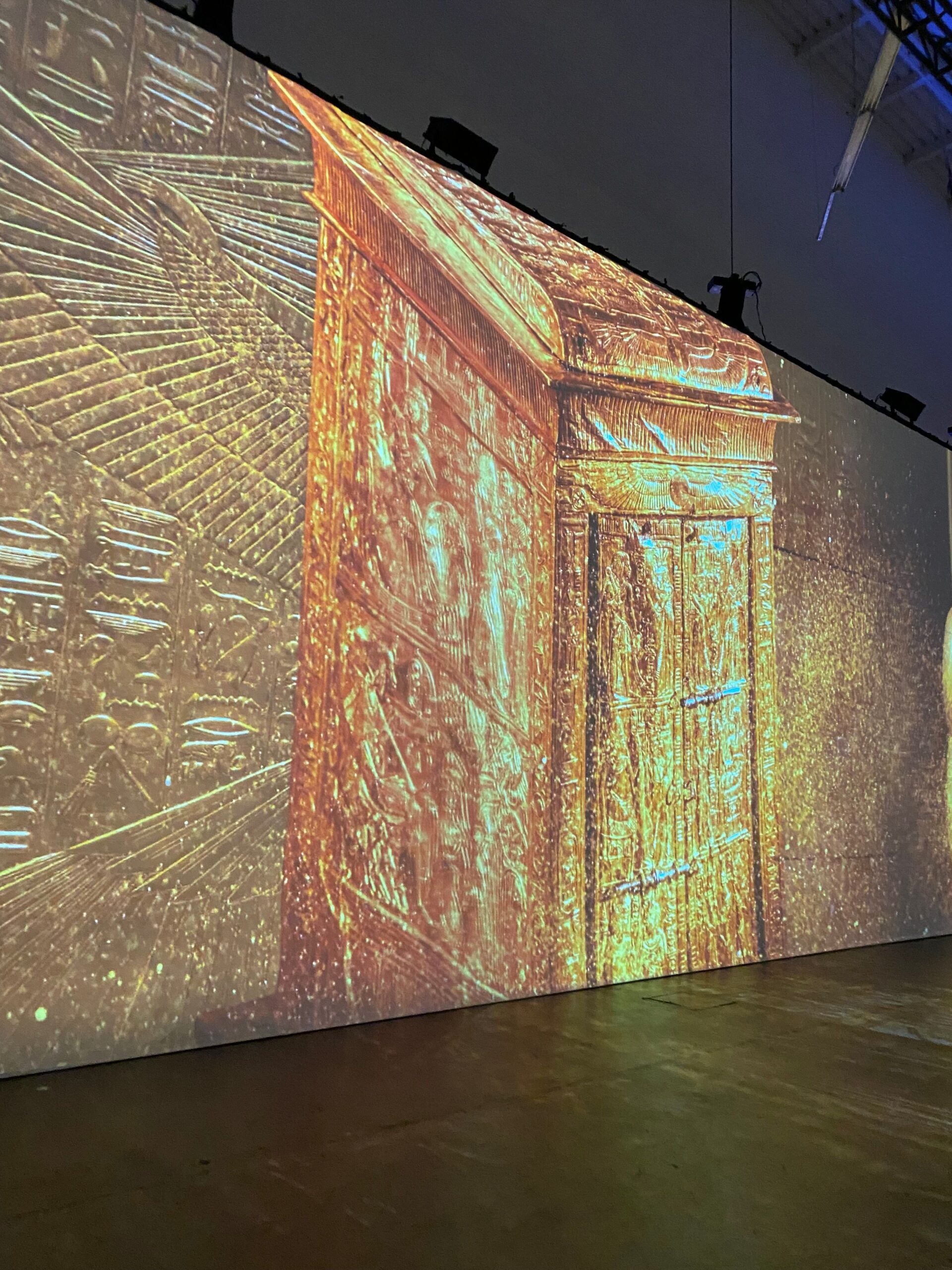 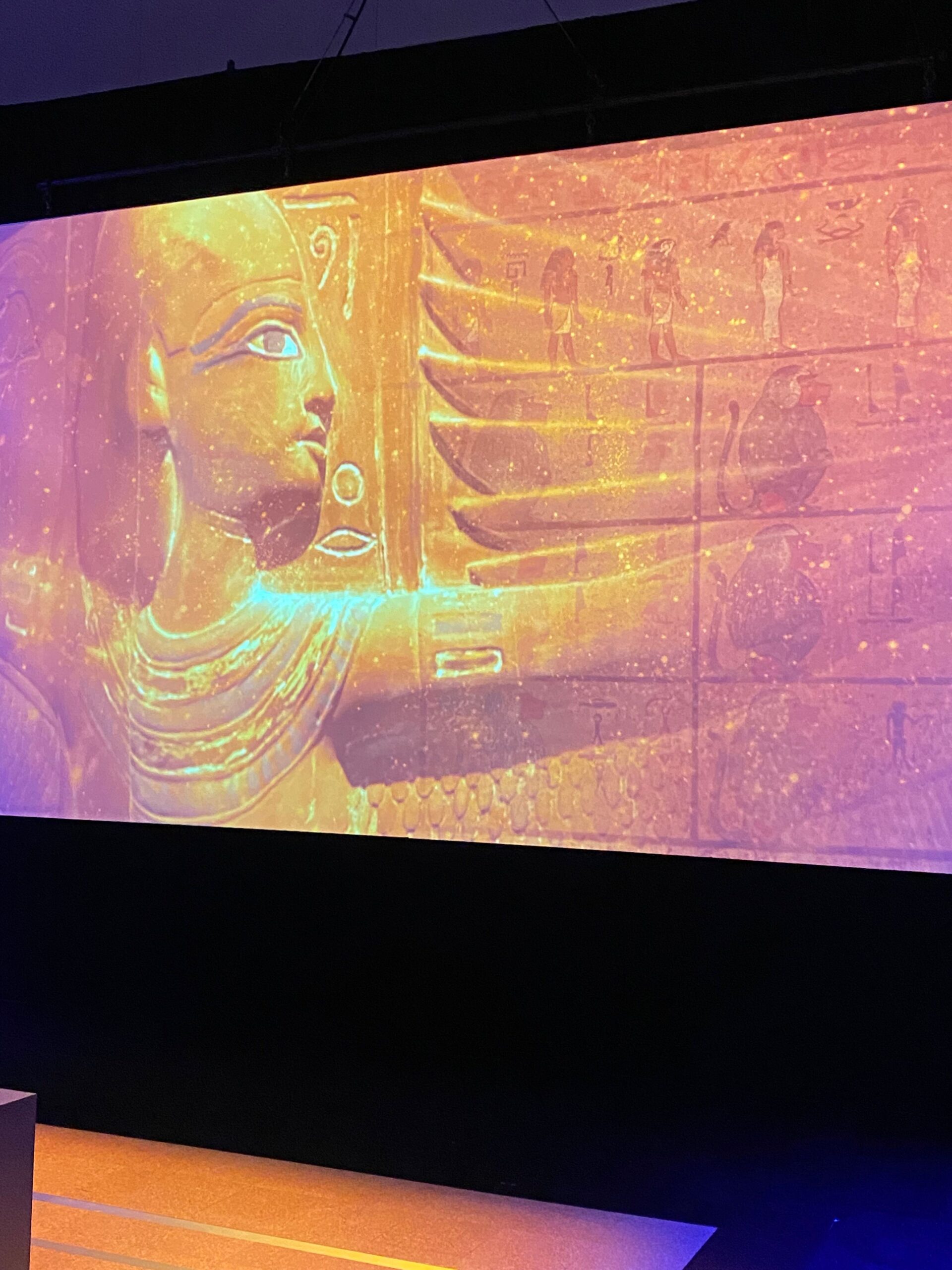 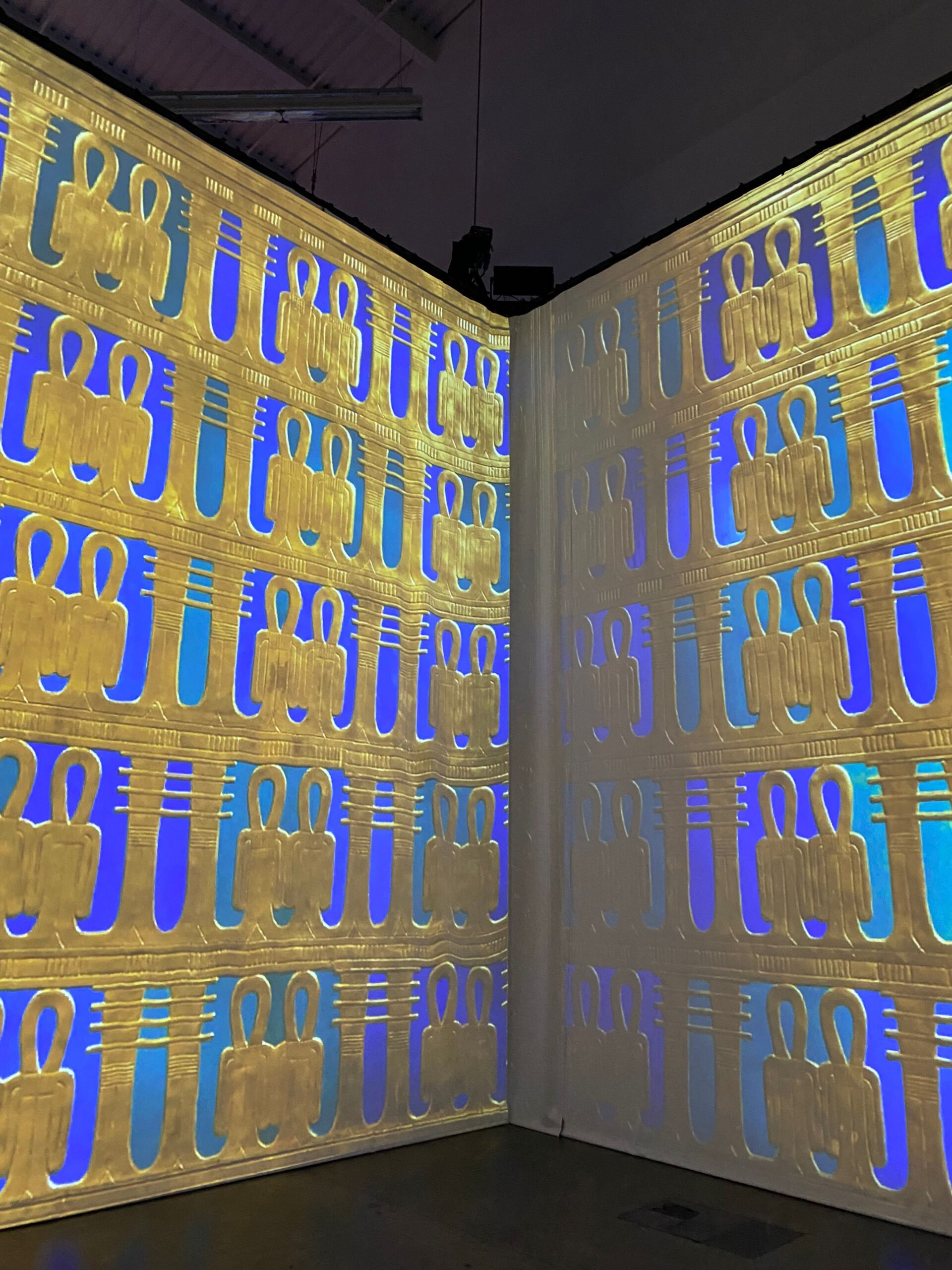 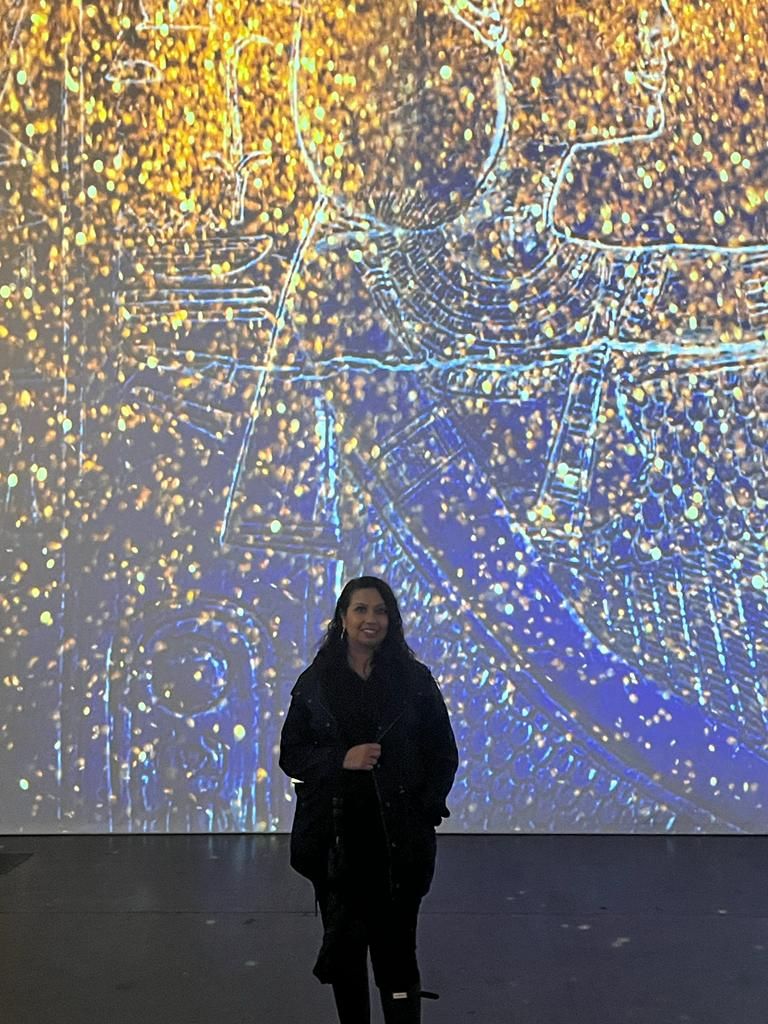