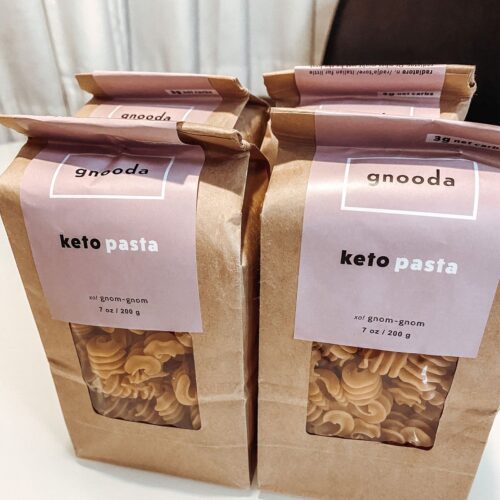 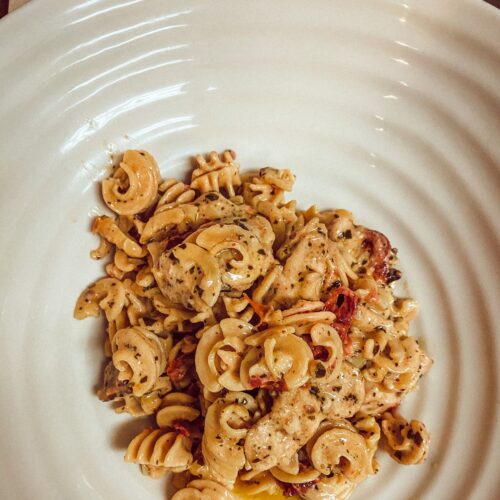 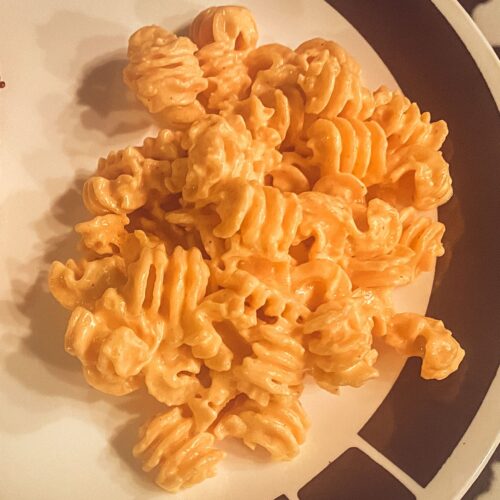 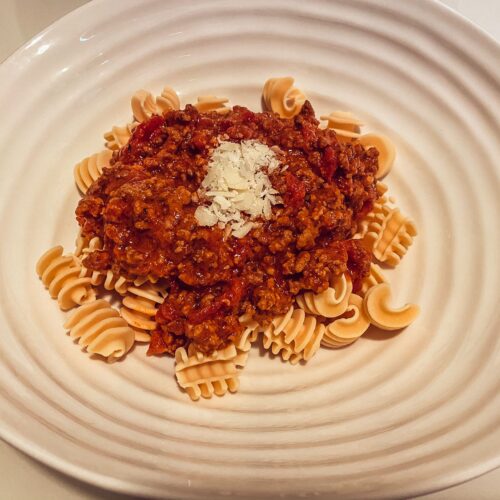 I received the keto chocolate chip cookies as a part of a gift.  I’d never heard of this brand before and was excited to try them.  Unfortunately, I found there to be a strong after taste.  They were also very soft, not like chewie chocolate chip cookies, but more like an old stale cookie.  I would not recommend these cookies.

This tastes exactly like Jello instant pudding, but without the additives and sugar.  It’s really easy to make and it looks like a really fancy dessert.  I tried the vanilla and chocolate and they’re both equally as yummy and there’s a very minimal after-taste.  Light and fluffy, you’ll love it! 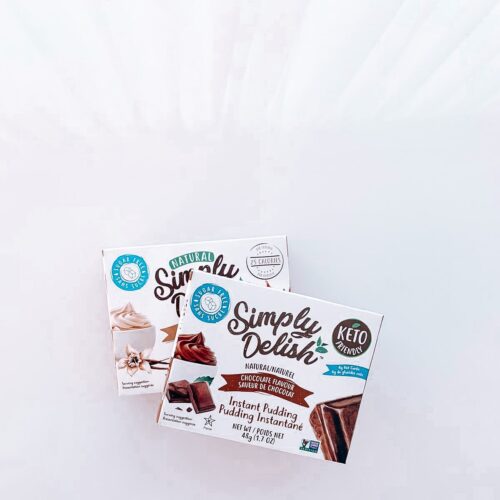 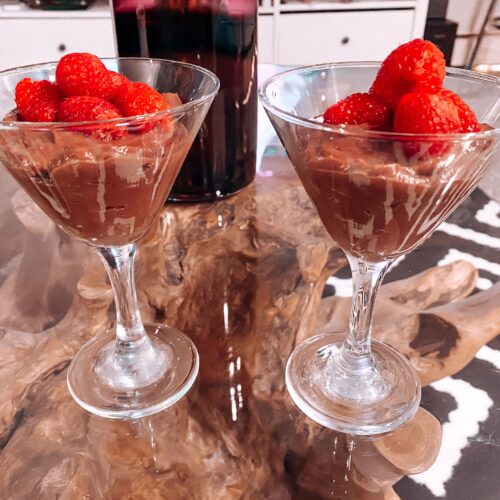 I bought three different varieties of these Macadiamia nuts.  I bought the Rosemary and Sea Salt, BBQ and the Salt and Pepper.  Each bag costs $9.99.  I don’t mind splurging when I find a keto snack I love, but I was quite disappointed to see that each of these bags are almost empty upon opening.

The BBQ and salt and pepper flavors are the best – very addictive.  They don’t last very long.  However, the rosemary and salt is way too salty.

Sadly, these don’t feel like they are worth the cost to me.

I’m a bit of a skeptic with keto shakes on the market, but keto chow won me over at first sip.  I’m waiting for my third order right now.  I’m obsessed… let me tell you why.

First and foremost, keto chow does not skimp on taste.  There are soooo many different flavors to choose from.  I personally miss enjoying lots of things like bananas, s’mores and cookies n’ cream chocolate bars on this diet – somehow they’ve figured out how to re-create those items for us in this drink form.  It takes care of my sweet tooth and helps me curb cravings.  There’s a little bit of excitement in my evening when I choose the flavor I’m going to prep for the next day.  The brand also has special limited addition flavors as well.  I am someone who loves eggnog when the holiday season hits and in previous years while on keto I’ve ended up feeling so deprived.  This year I discovered the eggnog keto chow and I don’t feel like I’m missing out on a thing.

The  keto chow website breaks down the nutritional facts so you know what’s in every packet or scoop.  This is a meal replacement meant to provide us with the vitamins and nutrients that we’re missing on this diet.  I remember being certain that a drink would not be enough for me.  I’m a food person.  On my first day trying it I had nuts and cheeses nearby just in case.  I was so pleasantly surprised that I felt full and satisfied.

My one complaint in the past about living the keto lifestyle has been that there aren’t many convenient options.  I can whip up my keto chow in just minutes.  It tastes best if left overnight.  I make mine before bed and it’s ready for lunch the next day.  It makes sticking to this lifestyle so easy.  The consistency is a bit like a McDonald’s milkshake that’s melted.  I sometimes add half a cup of almond milk to mine in the morning if I want a less thick consistency.  It’s so good!

For all of us Canadians, Keto Chow can be found at Switch Grocery: https://www.switchgrocery.com/collections/keto-chow-shakes